Back to a Duo

My son has gotten very lazy. He stopped walking/jogging with me, because it was "too hard". He also seems to have found all of the weight that I lost. It is not healthy, so I told him that he no longer had a choice. He will power walk (for now, we'll build up to a jog) three miles with me, every day. He was not pleased, at first. The first few days kinda sucked, honestly. I was desperately wishing for some other way to get him back in shape, and healthy. My nightly jogs had went from being my favorite part of my day, to feeling like a chore. I had just gotten to the point where I could jog most of the time, had my perfect "jogging playlist" and I had a nice routine going, then everything got changed up. Matthew complained and whined the ENTIRE three miles. He went super slow, didn't like the music I put on, we went too far, etc. 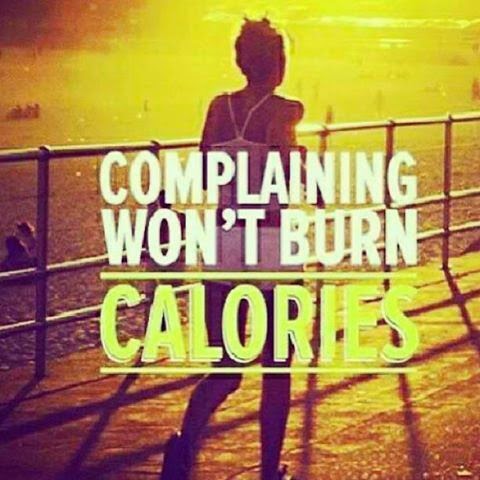 Then, yesterday, we found his charger for his MP3 player. I charged it, added more songs to it, and handed him it, along with his headphones. Talk about a difference!!! We went much quicker, he didn't complain one single time, and it was again a pleasant experience. The only downside to last night was that I had to bring my daughter, and therefore the wagon, so Lucas fell asleep sitting up, then woke back up with way too much energy for 10 pm. Tonight we will be taking the stroller, and getting back to the normal routine, only with Matthew along for the ride :) 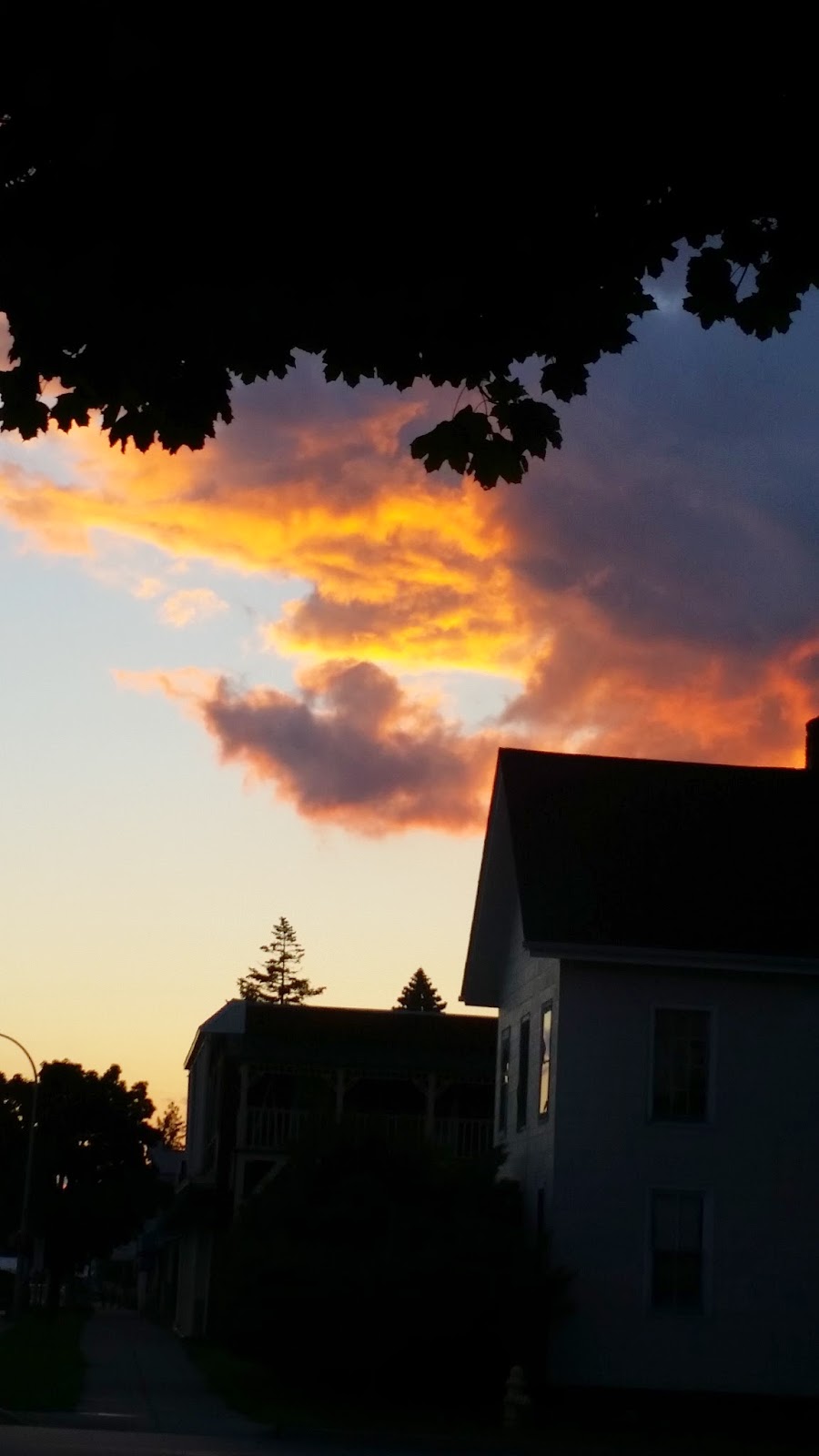 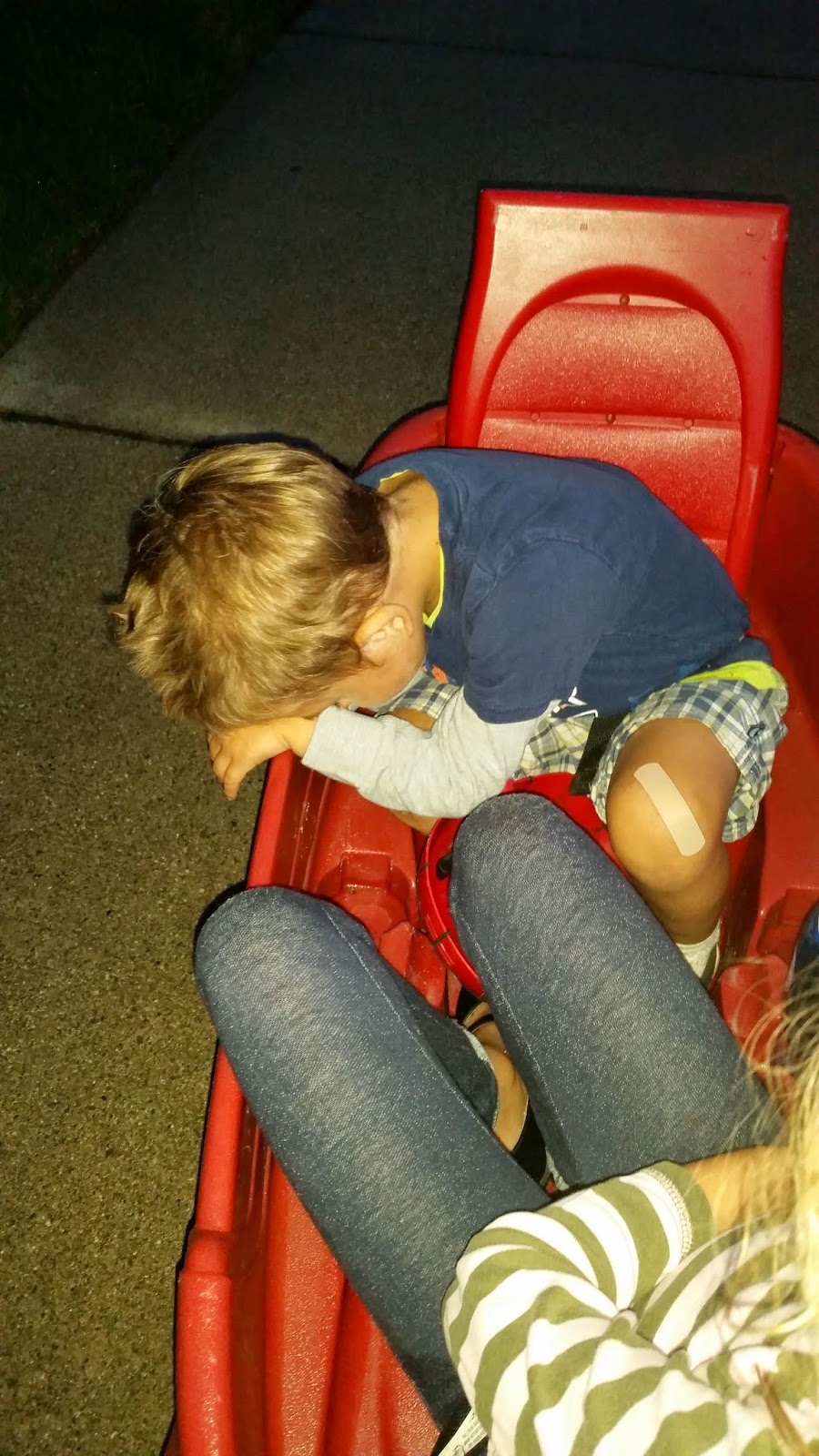 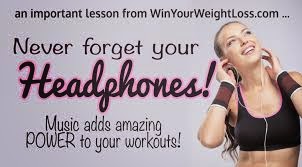 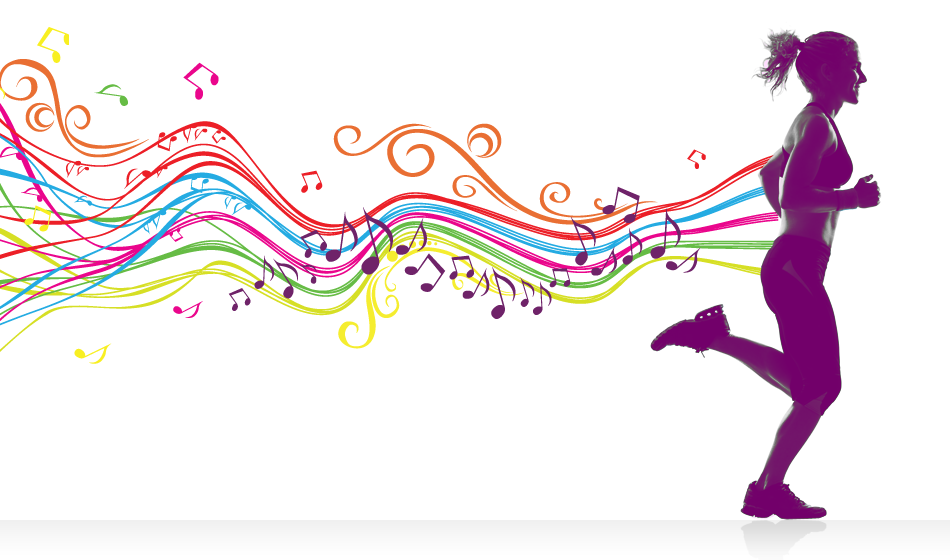 I was also very excited the other day. On a whim, I decided to try on some of the jeans I have up in my closet that haven't fit me in years. I tried on every single pair, and EVERY. SINGLE. PAIR. FIT. Wow! That was awesome. So I have several pairs of jeans to wear now, which is good, since summer is apparently on hiatus. Then I put on this black sleeveless shirt that I have. When I got the shirt, several years ago, I remember thinking about how cute it would look plain, if I ever got thin enough for it to look right. It seemed like a pipe dream, so I always used it under other shirts for layering, or whatever. The other day, I wore it, plain. That felt good. I'm still a long way from where I want to be, but I'm making progress, and that's all that matters ;) 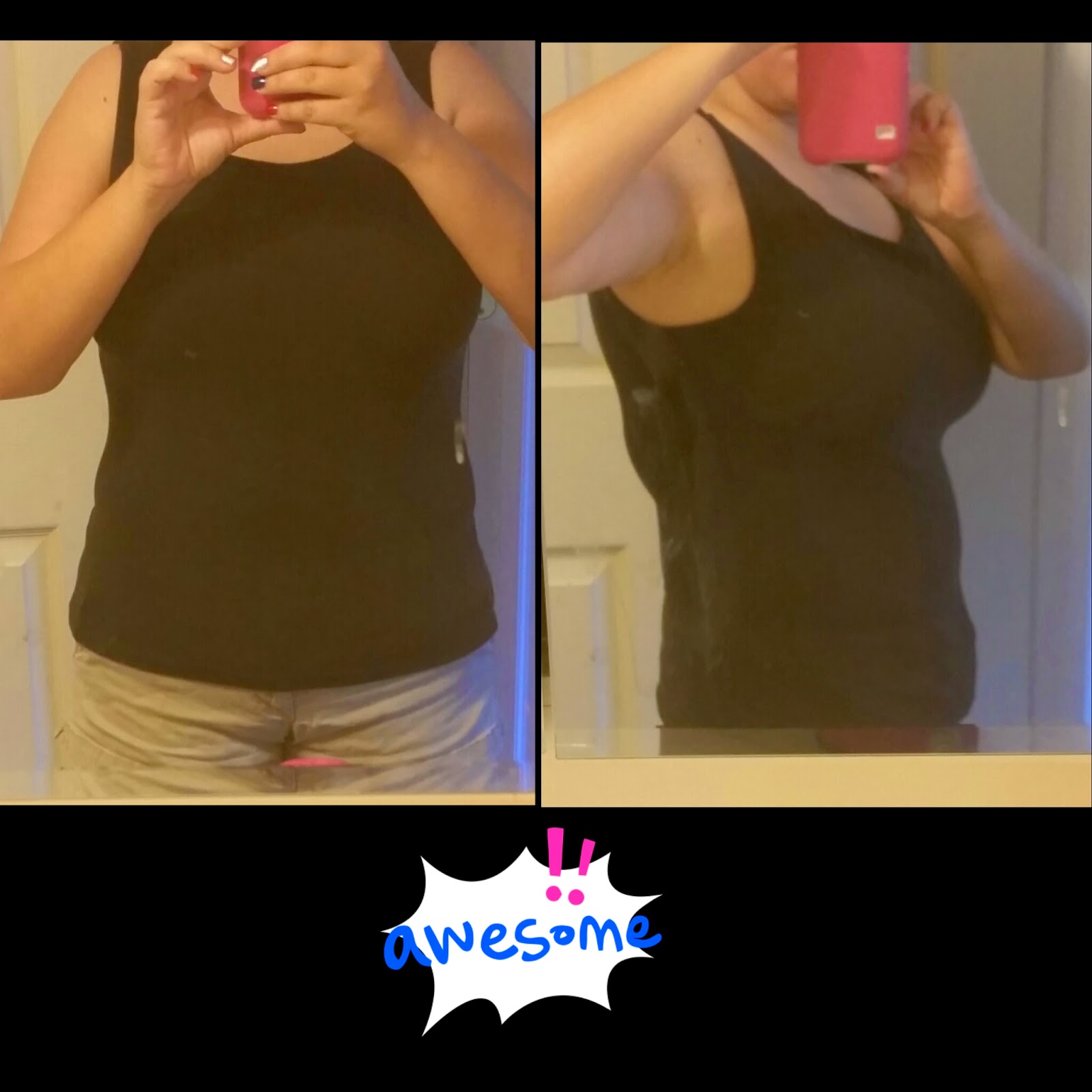 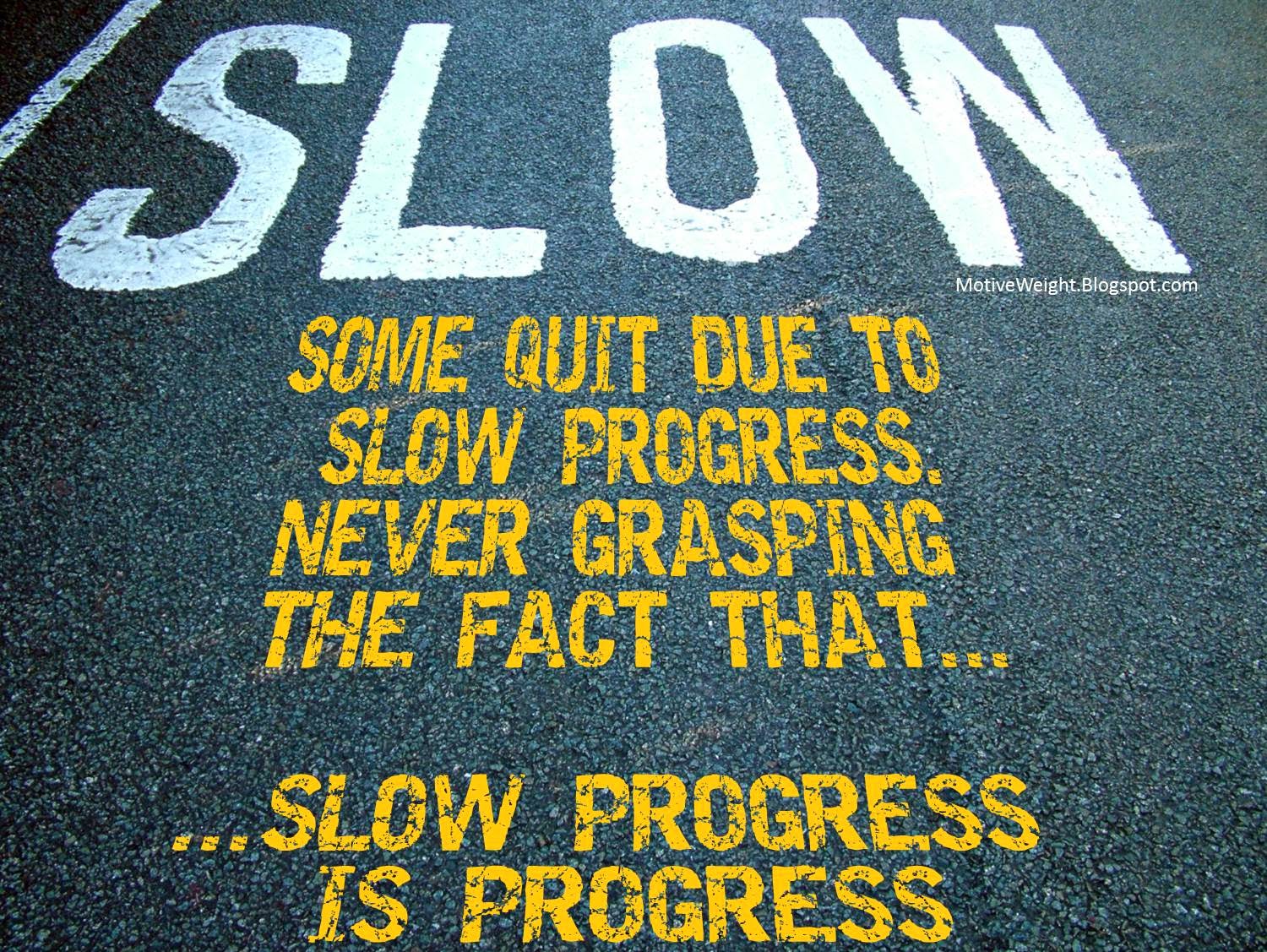