You know, I have to say, I am incredibly lucky to live in the town that I live in. I am able to go for walks/jogs at ten or eleven at night, and still feel (and be!) safe. heck, I could go out at 2 am and still be fine! I tend to take that for granted sometimes. It's really great in the summer, because it's so much cooler at night. Plus the added bonus of less people, and Lucas falling asleep ;)

Of course, even living in a small, safe town, you sometimes can get a little creeped out. Well, I can at least, ha. Tuesday night, I was positive that I was going to get murdered. Partly because I was reading a "Creepy Stories" thread on Babycenter, and partly because I had just been talking to my sister, who now lives in California, about how safe our little hometown is. Naturally, talking about how I don't get murdered while I'm out walking should have guaranteed me a spot on the evening news. That didn't stop me from popping in my ear buds, and heading out though ;)

Last night I was able to go out much earlier, and with no kids. Lucas fell asleep very early, and so I took off at like 9pm. It was still light out, and there were tons of people everywhere. Teens jumping in at the Edison, families crowed around The Sweet Tooth, kids, and adults, on bikes, parents pushing strollers. Most people smile, say hello, or just move out of my way, but I do get the occasional strange look. Like jogging through town is a foreign concept. I made really good time, but I still prefer to do it later, when there are not so many people out. I like the solitude.

I have to say though, all of the looks, comments, and anything else is worth it when I run into someone I haven't seen in a while, and (s)he says "Wow, you look great! What have you been doing?".

Tonight is Zumba, and Saturday we dance in the parade :) I will try to get pictures if I can!! 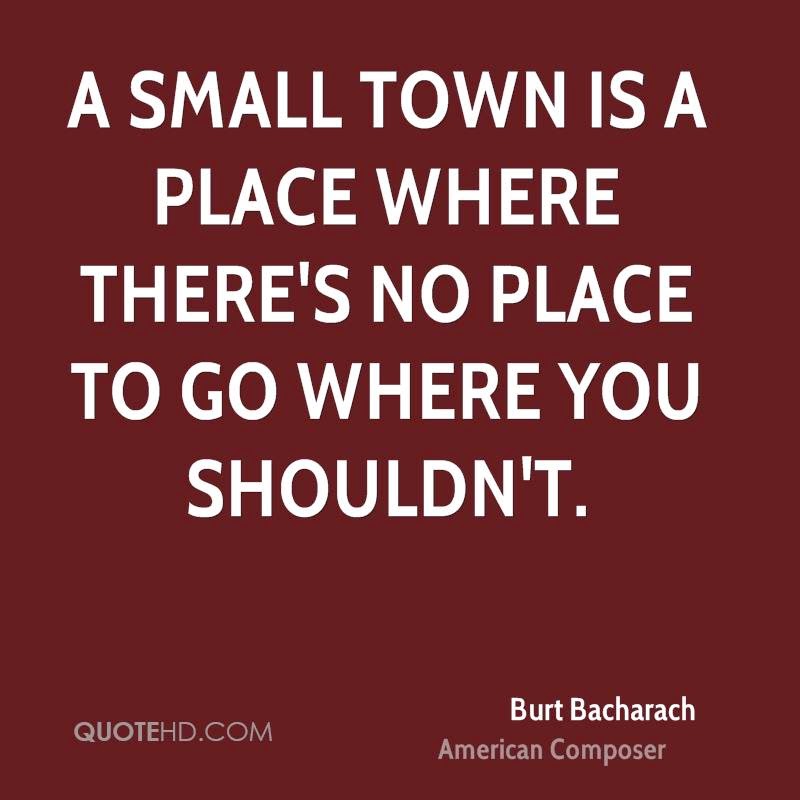 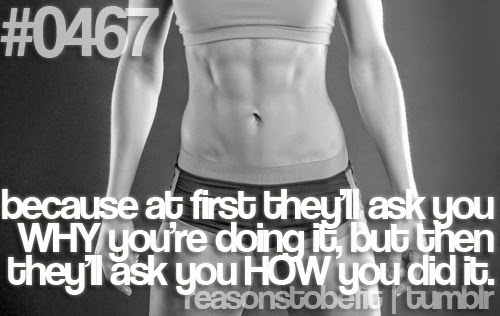