My little Lucas has been sick for the entire week. He has tonsillitis, strep, and a sinus infection. He has also been battling a 103 degree fever. This has prevented me from going out jogging every night this week. He refuses to take his medicine, so I've had to trick him, usually with a slushie, which also helped make his throat feel better. He could barely talk, and was very lethargic most of the time. I have been worried sick about him. However, today he seems to finally be on the mend. His fever broke, and he has been sleeping a lot. He even finally ate a little. My poor baby :(

One good thing this week, was we were finally able to go to Zumba. We will be marching in a parade in a couple weeks, so we need to practice! Matthew and I were able to go, just us. Luke didn't even notice that I was gone until class was over. It was nice to not have to worry about the kids, and just concentrate on class.

I had a wedding to do this weekend, on Saturday. It was a beautiful wedding! The bride have everything so color coordinated. It looked fantastic! I also had the rehearsal was Friday. I felt so bad leaving Lucas two days in a row, but luckily it didn't take too long. I actually think that I took longer to get ready for the ceremony, than I took to actually perform it.

Lucas asked to "go for a little walk" several times the last couple days, usually to get a slushie. And he wanted it to be in the wagon, with both him and his big sister riding. Which makes the wagon very heavy. I swear I pulled a muscle in my chest pulling that darn thing! It hurts SO bad. He is gonna have to deal with the stroller for a little while, so I can heal. Ouch :(

Next week I don't have Tyler OR Danny. So hopefully the kids and I can get a few walks in. I also hope to get back to jogging at night. Fingers crossed that no one else gets what Lucas has!!! 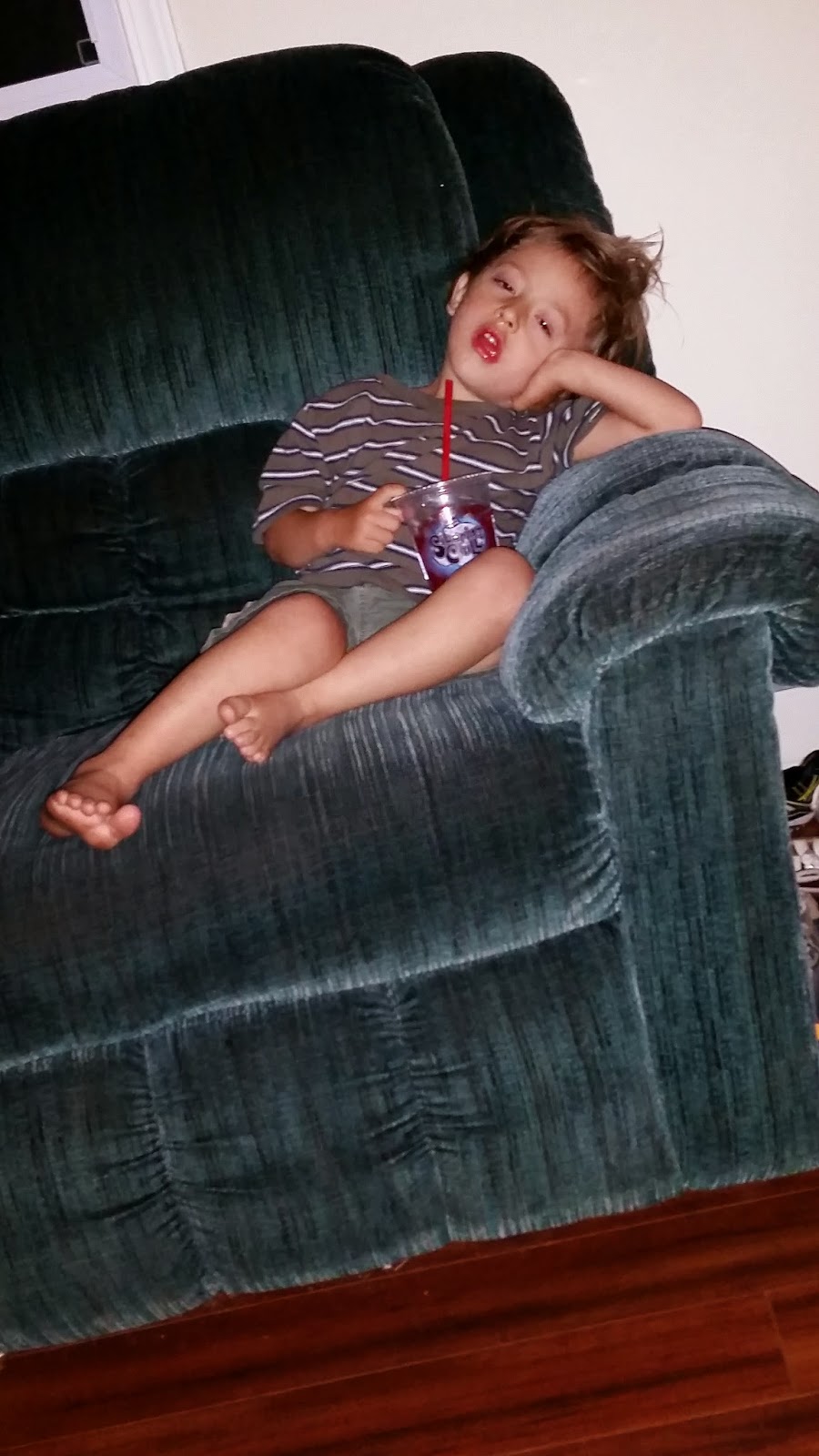 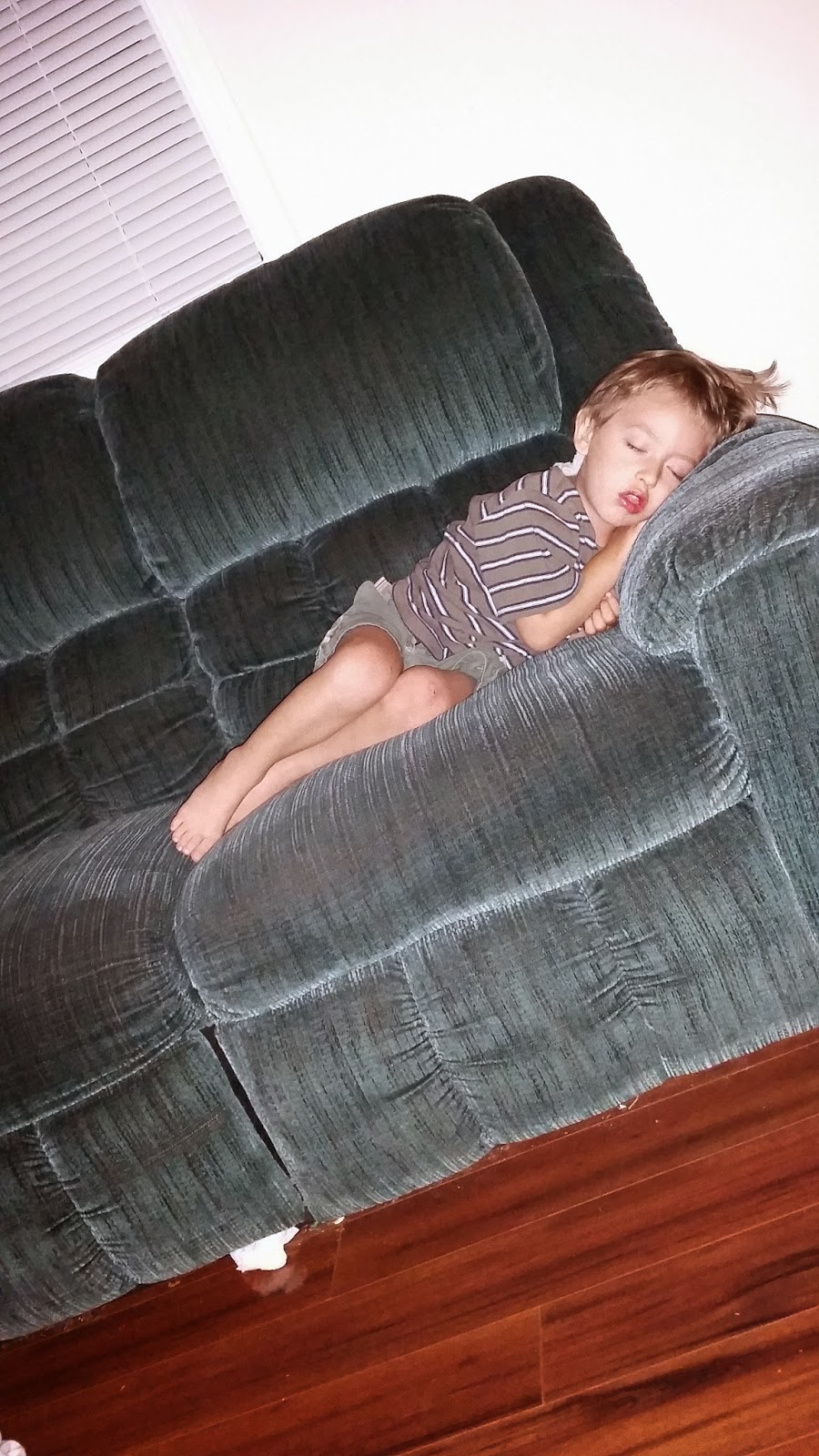 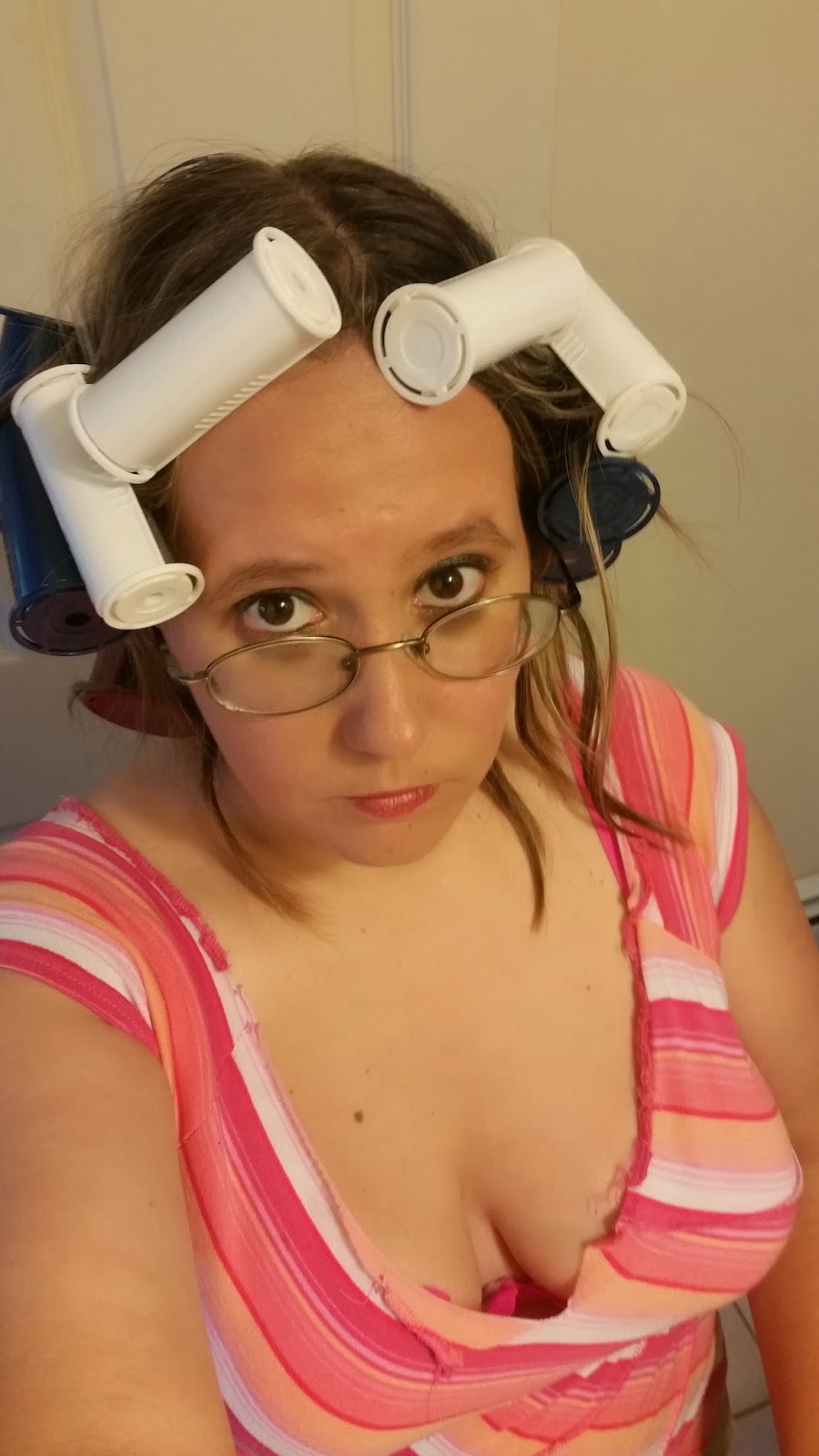 Curling my hair for the wedding (I'm not good at selfies. They feel awkward) 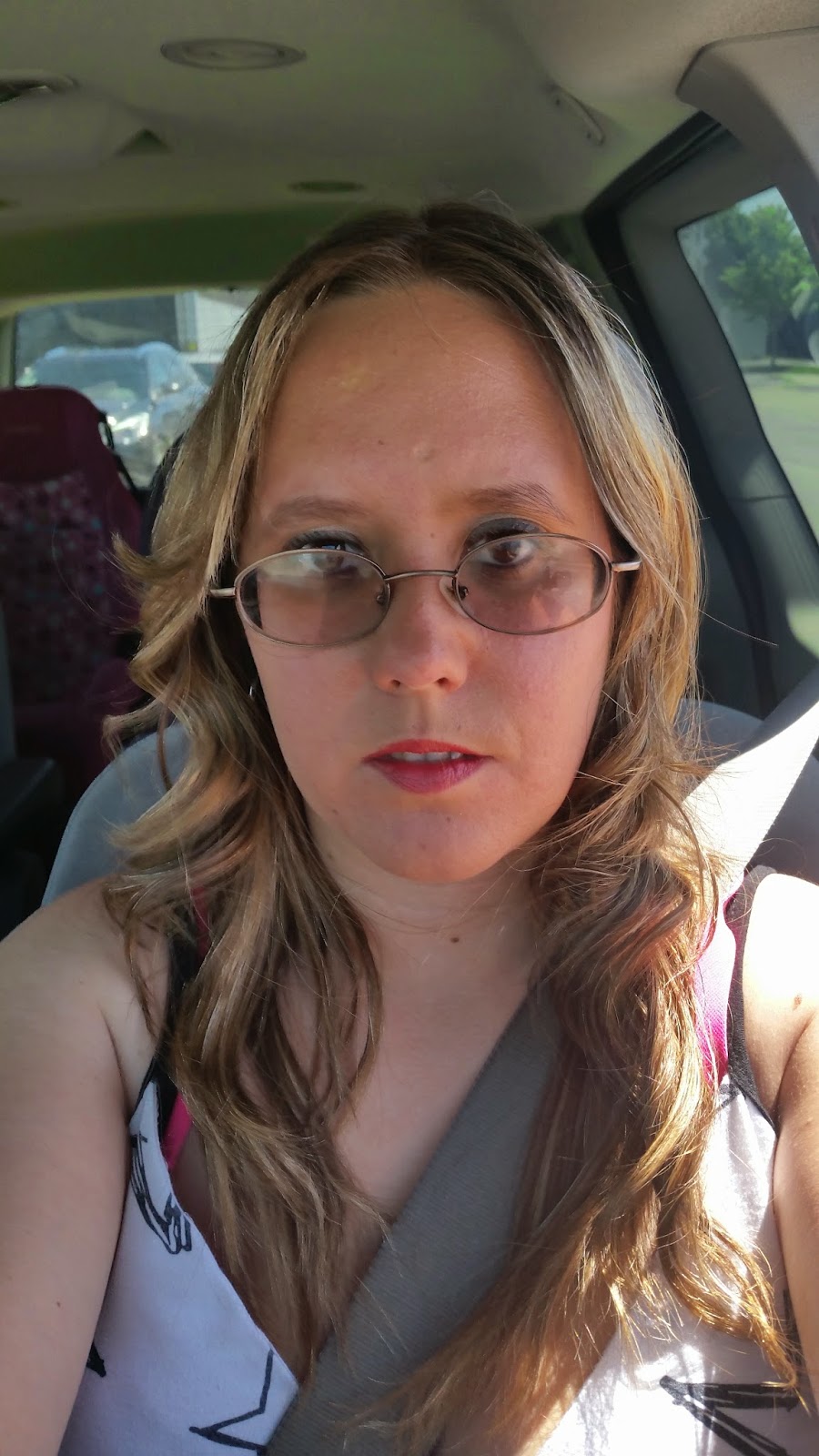 Got stopped by the bridge in St. Clair 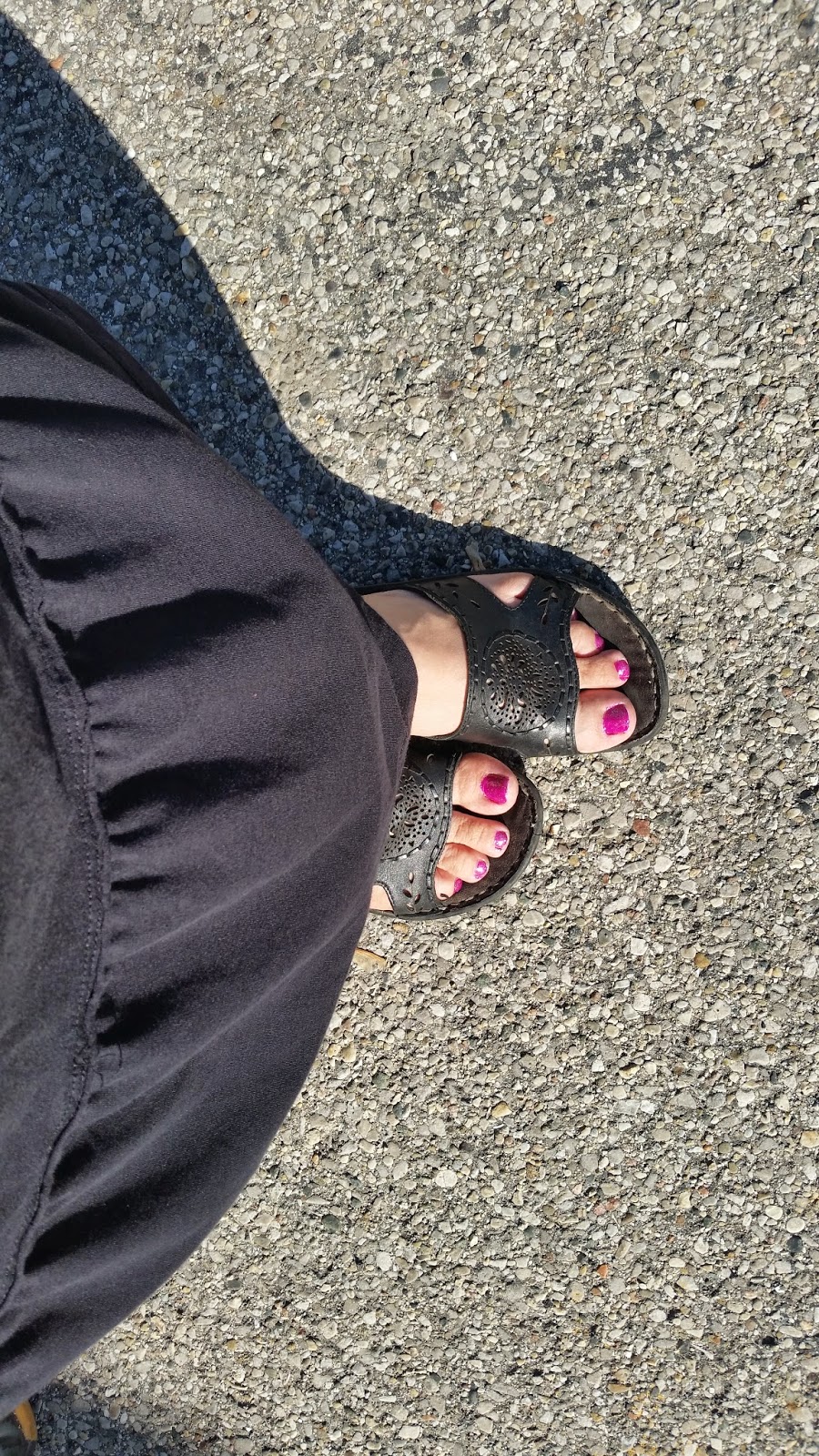 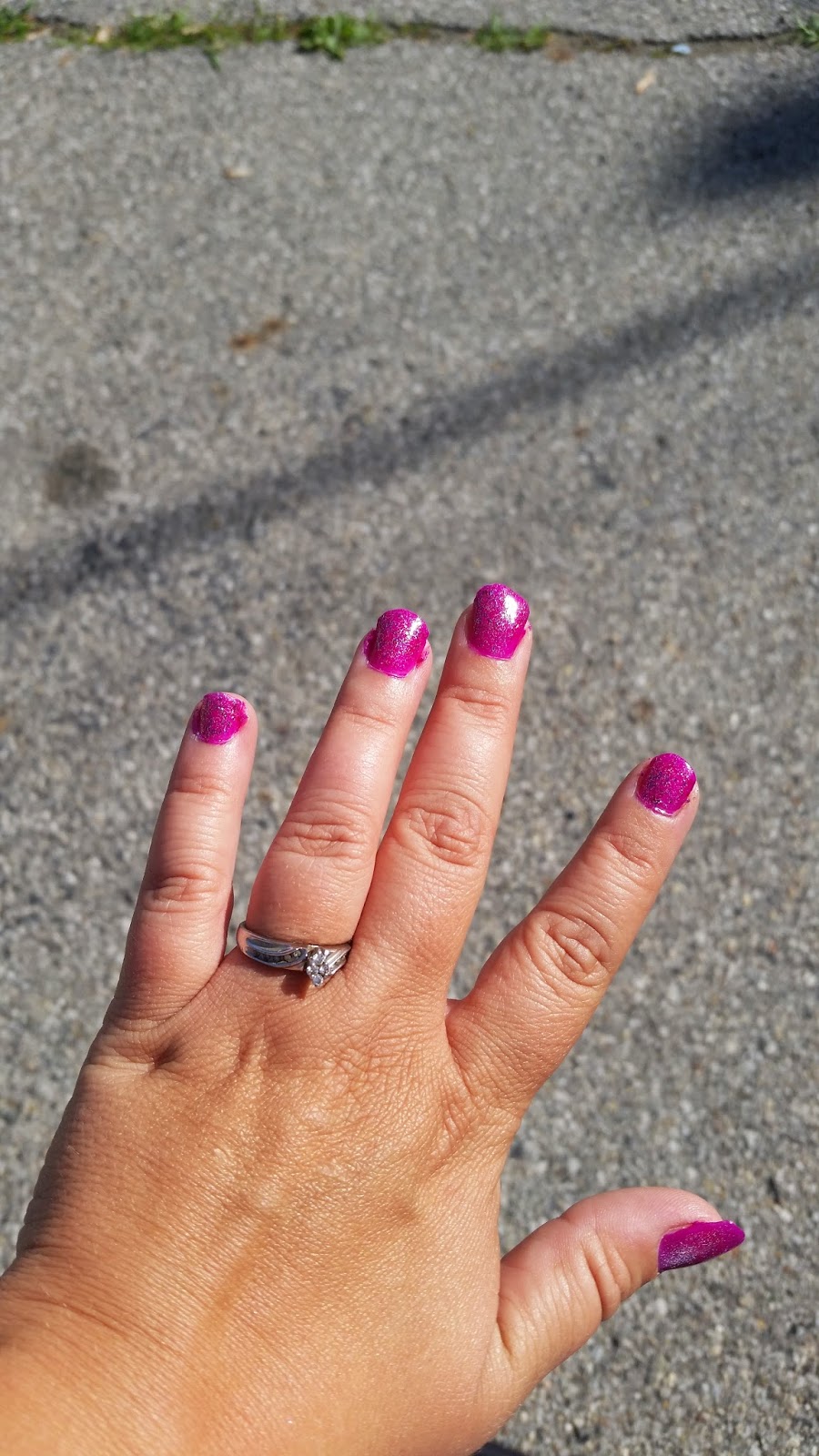 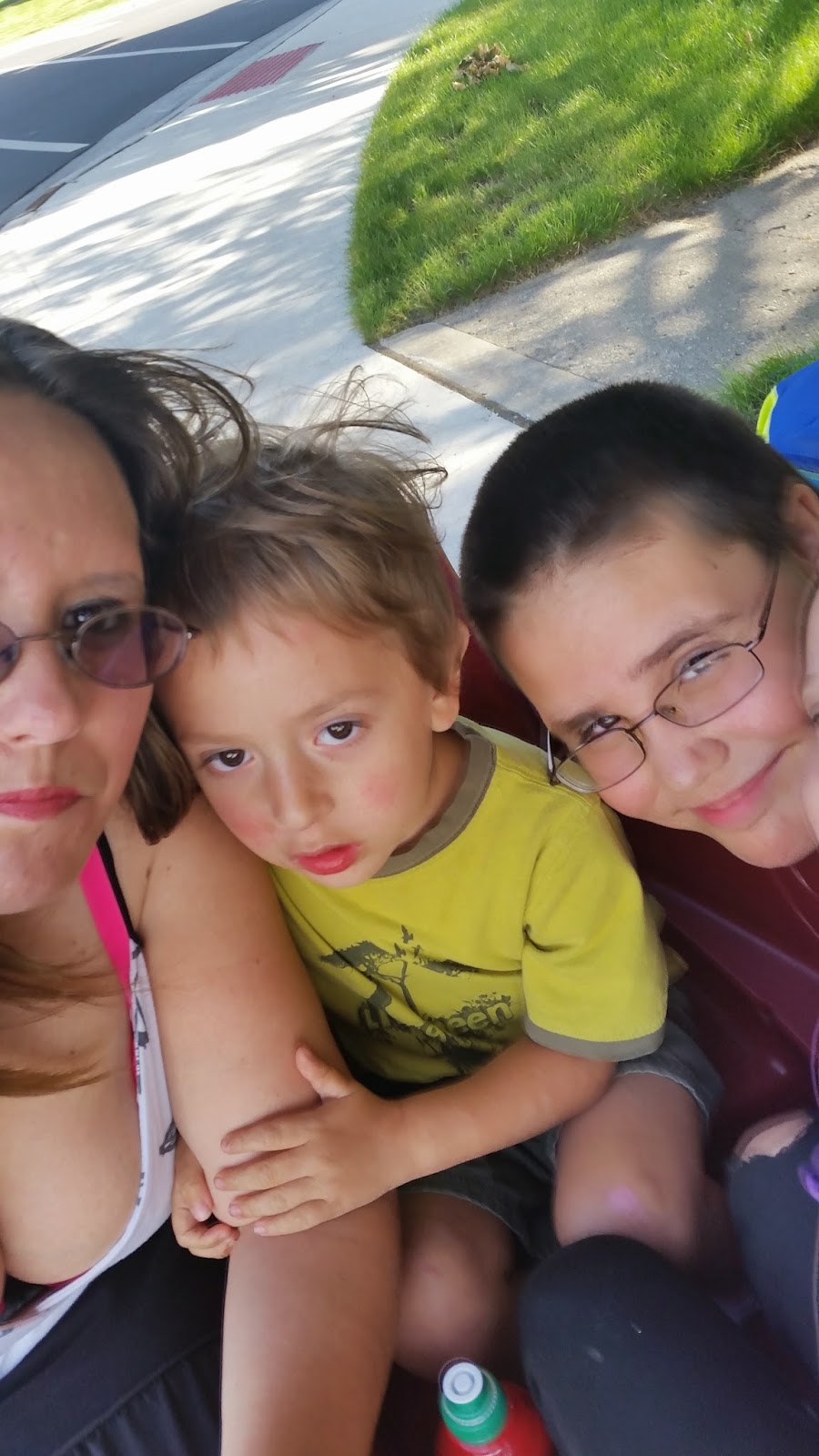 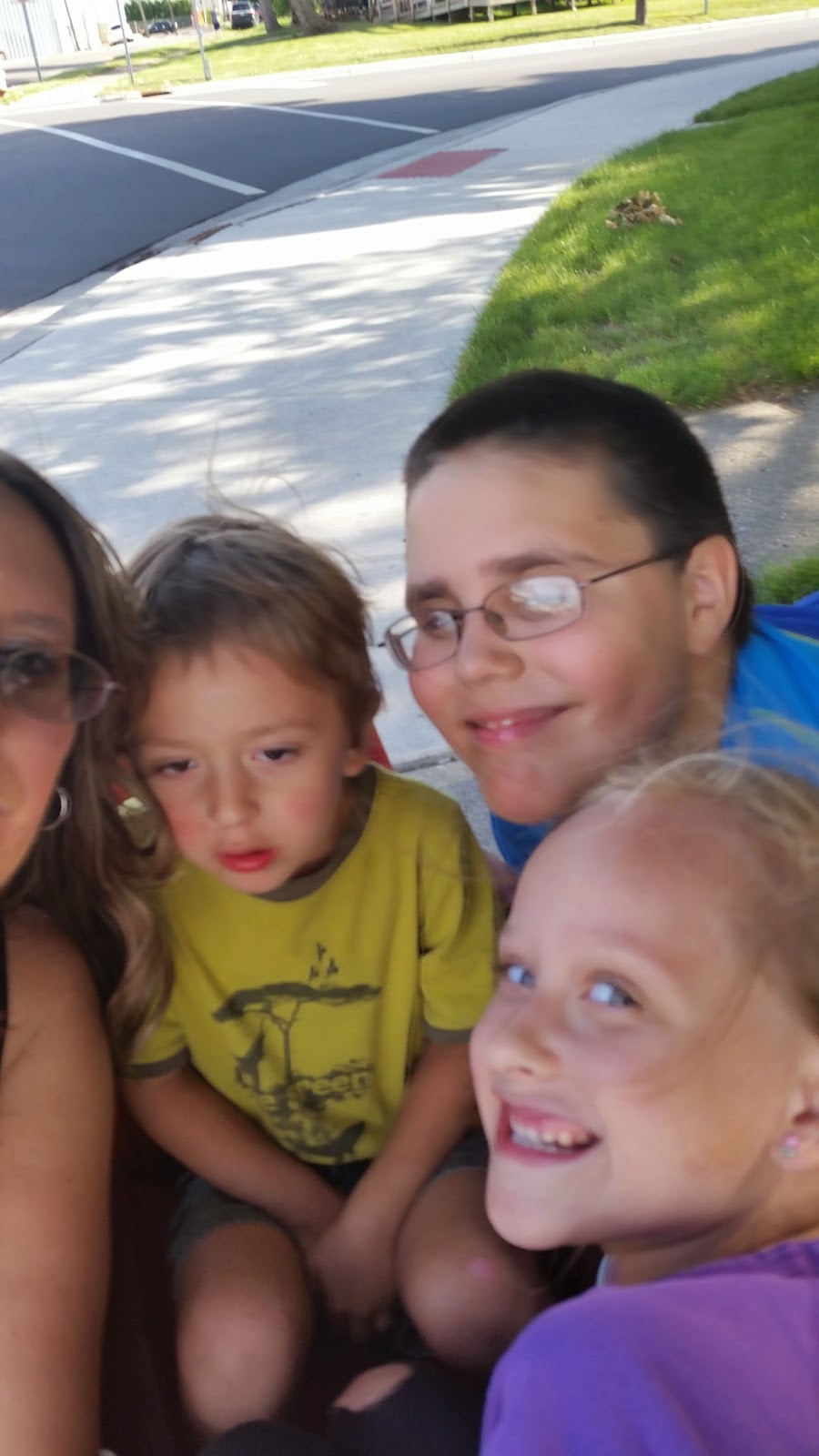 My attempts at a "walk selfie". I'm not good at it. 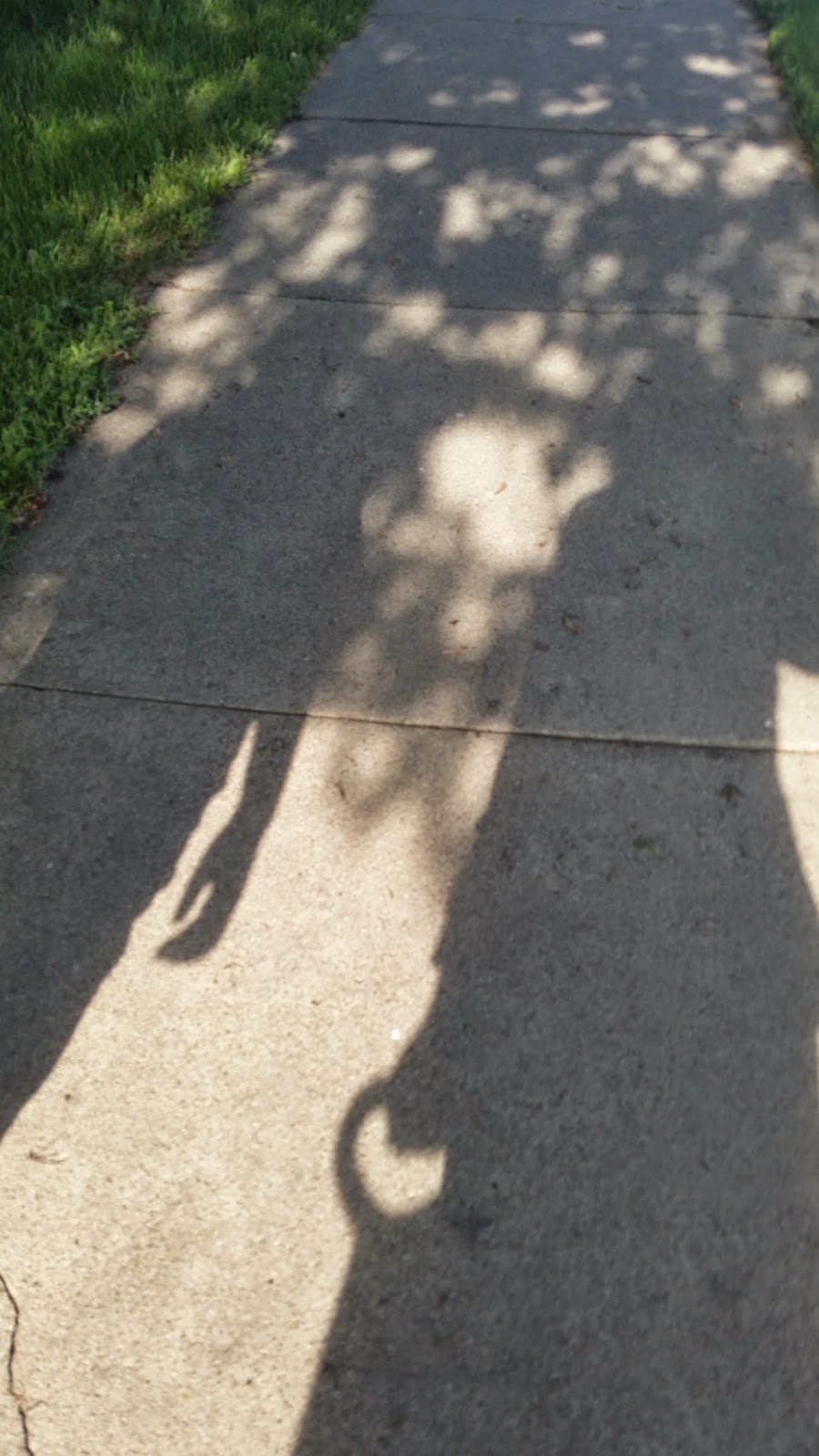 Decided to just do our shadows instead ;)