I'm finally better. YAY!! Well, mostly. I am well enough to exercise at least. I did the 30 day Shred again today. My last day on level 1. I'm looking forward to starting level two tomorrow. I'm sure I'll feel differently once I'm actually doing it, but right now I'm excited. Level 1 was easier then I expected it to be today, even after a few days not doing it. So, that tells me that I must be ready to move on.

I'm not sure if any of you have noticed the little weight loss tickers on the side of this blog. Or, if you have, if you pay any attention to them. But we update them any time we weigh in. Normally that will be once a month, but sometimes there will be a random weigh in for various reasons. Like today. My three year old found the scale today, and wanted us to weigh ourselves, so we did. I was surprised to see that I'm down three pounds. I'm sure that it's mostly due to not eating for three days while I was ill, but hey, I'll take it! I had Matthew come weigh himself, and he's down two pounds. Not bad! I was also surprised when I put on a bra that is normally a bit tight, and it fit perfect. Awesome!!

I was a little worried that after going a few days without workouts, I might have trouble getting back into it, and start making excuses not to. However, it really wasn't hard to get going again, and I was eager to. So, that was definitely a good thing. I am the Queen of procrastination, and excuses, so this is kind of a big deal for me, sticking with this. I have found that if I make my workout a priority, instead of something that I squeeze in if I have time, they actually get done. I no longer ask my husband if he will keep an eye on the kids while I workout. Instead I say "Watch the kids, I'll be out in 20 minutes". He knows that it's not optional. I don't ask if he minds if I go to Zumba, instead I say "Early dinner tonight. I have Zumba". If my husband has to work late, then I exercise with the kids underfoot. I don't give myself any excuses to put it off, or not do it. Unless I'm horribly sick that is ;) 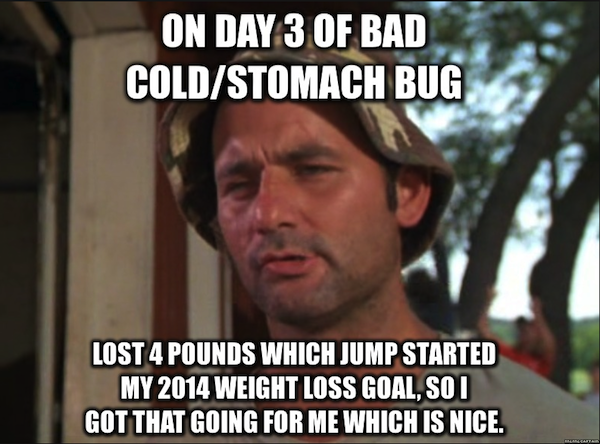 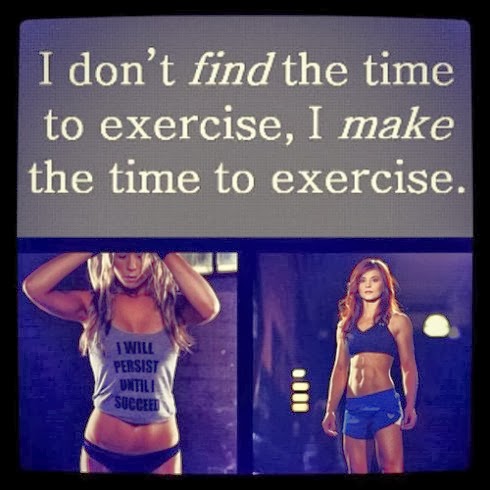 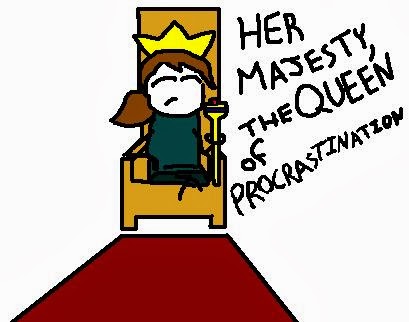 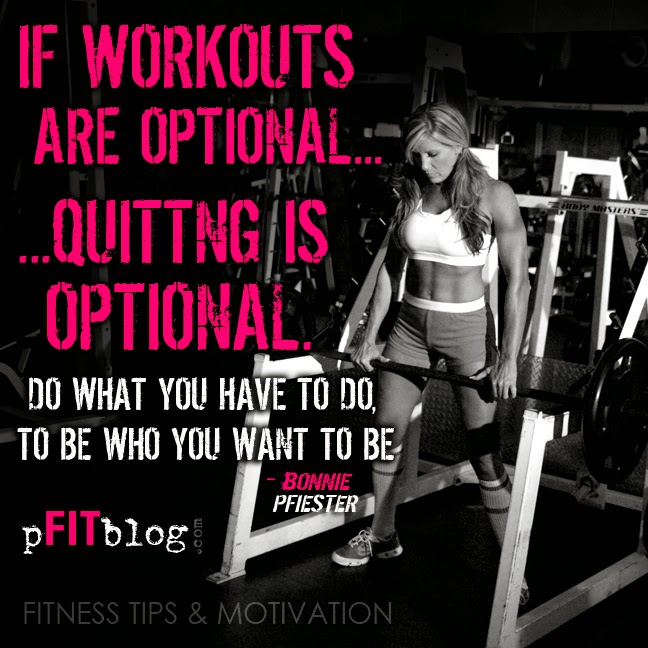