It is winter in Michigan, so of course, we got more snow today. Between when I dropped my kids off at school, and when I picked them up, we got about 6"-8", according to the weather man. I'm awful at eyeballing amounts of anything. It was enough that I had to shovel my driveway in order to get out to get the kids, I know that much. Shoveling the driveway wasn't a huge deal, because the snow was light and fluffy. However, whomever plows the streets for my city has a nasty habit of putting half a foot of snow in front of my driveway. Every. Single. Time. It took me the same amount of time to clear the end of my driveway as it did to do the entire driveway and both sidewalks, because that snow was so heavy. It's ridiculous.

I was wiped out and sore from all the shoveling, so I was tempted to call that my 20+ minutes of exercise. However, I made a commitment to do the 30 Day Shred, so I did that too. It felt like it flew by today! I'm actually surprised that only my upper body has been sore from it. I guess doing those 30 day challenges really did build our endurance up. Speaking of those, we finished the last two today! All 30 days of all three challenges complete! The five minute plank literally made Matthew cry :( The next one that we start will not be so intense. Matthew also did 20 minutes on his Ninja app. That did NOT make him cry.

I made some apple cinnamon water, which is a favorite in my house, and have been drinking that in addition to regular water this week. It is very crisp, and delicious. If you have never heard of this very simple recipe, you can find it here. I like making different flavored water, just to change it up a little. If you have any that you've tried, and love, please share :) 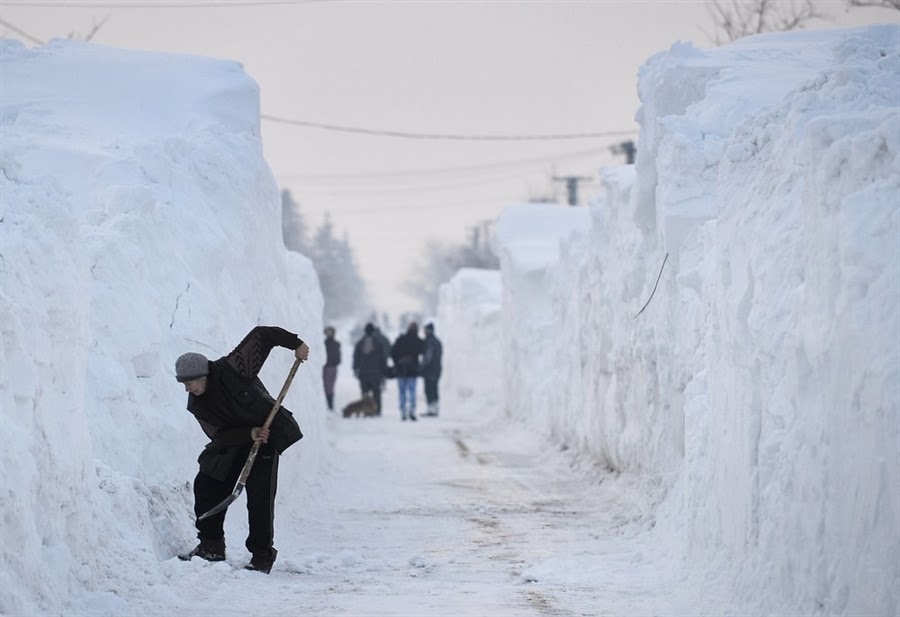 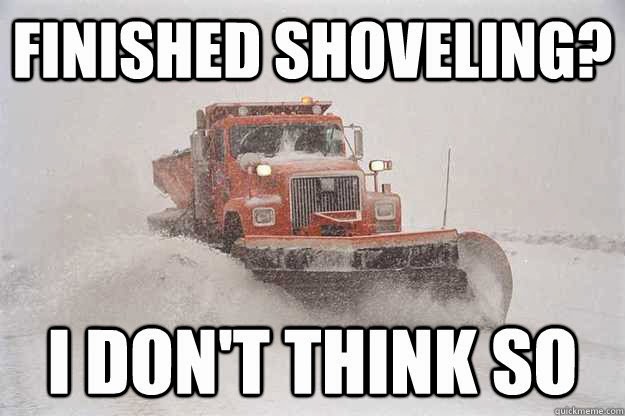 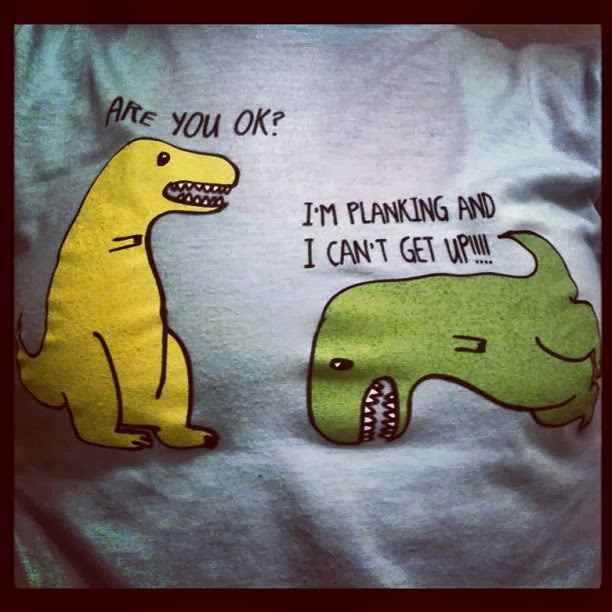 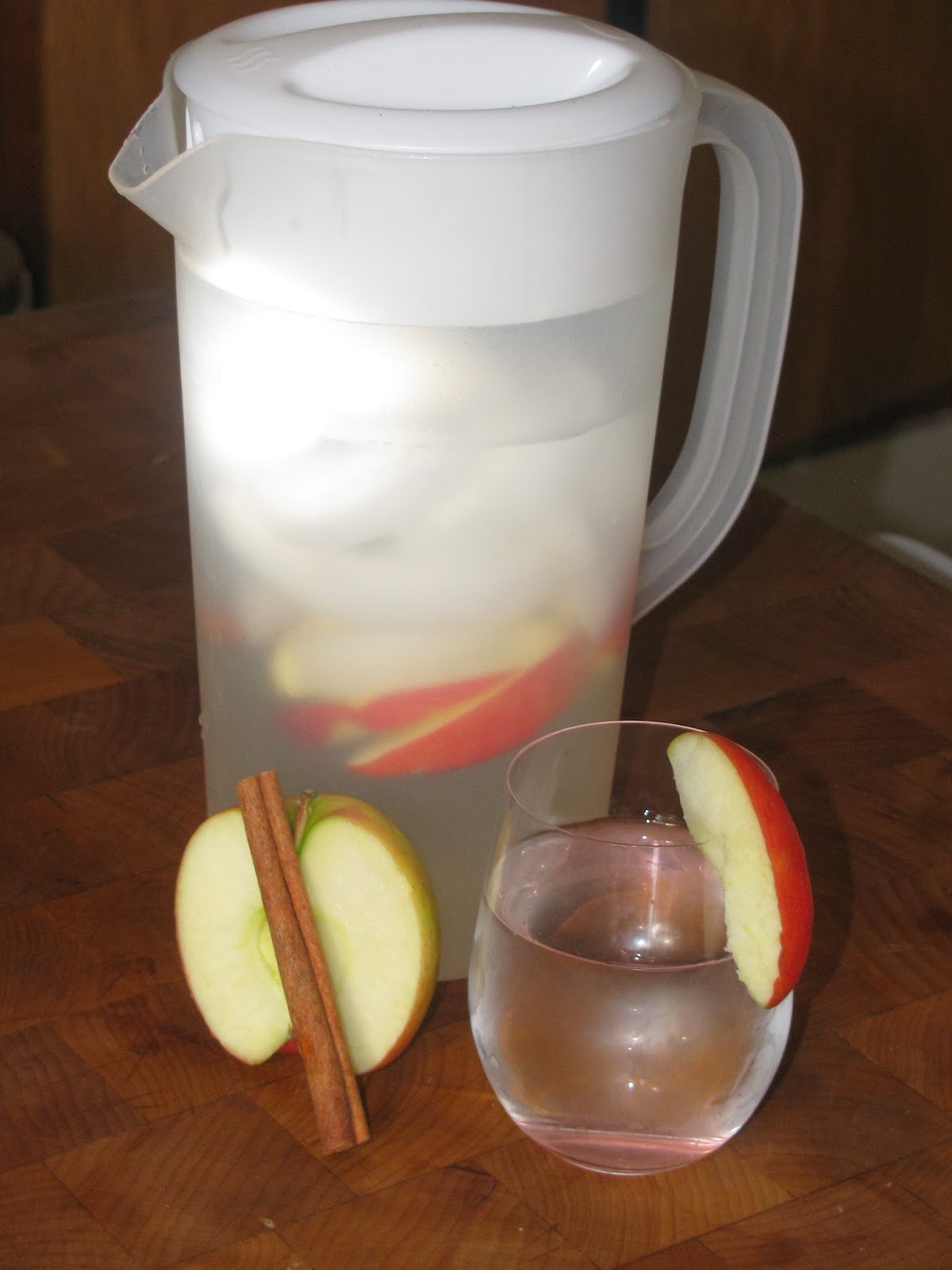