Zumba was cancelled tonight, due to nasty weather :( It's a bummer, but you can't help but love an instructor that cares about her students. She lives close enough that it wouldn't have been an issue, so her concern was for everyone else. Gotta respect that.

To make up for missing Zumba, Matthew and I did our challenge, plus a 20 minute ab and cardio workout, that was very high intensity. It doesn't quite make up for missing an hour of Zumba, but it's better than doing nothing at all! Matthew was actually the one to suggest that we do it, since we weren't going to Zumba. I think he's gotten a burst of excitement, because he tried on his too small jeans, and although they are still too tight, they went on and he could even button them!

I'm not sure if anyone noticed, but I did not post a blog yesterday. I had intended to, but I fell asleep at 9:30pm. My sister and nephew have been staying here, and my sister keeps me up WAY too late watching movies. She went back to her boyfriend's though, so last night I laid down with Lucas at 9pm, and we both fell asleep. Whoops! Tonight I have to drive my other sister to work at 10:30, so I have to stay up ;)

Matthew goes to his dad's this weekend. I think I am going to send Just Dance 2014 with him, in the hopes that he gets at least a little exercise. Shared custody can be a tricky thing. Matthew's father and I get along very well, and co parent successfully, so I try not to criticize things. However, we also get along well enough that I can tell him how I feel about things. So, if I asked him to make Matthew exercise, I'm sure that he would do his best. He knows Matthew is trying to get healthy, but at the same time, he is the "fun" parent, so I don't want to make him go all drill Sergent. That is why I usually just let him have a rest day on his dad's weekend. But he loves Just Dance, so.... ;) 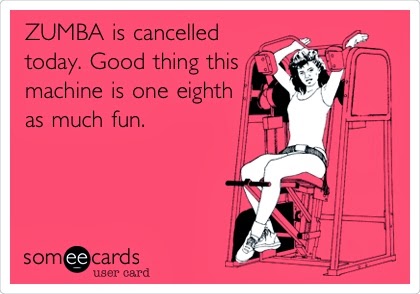 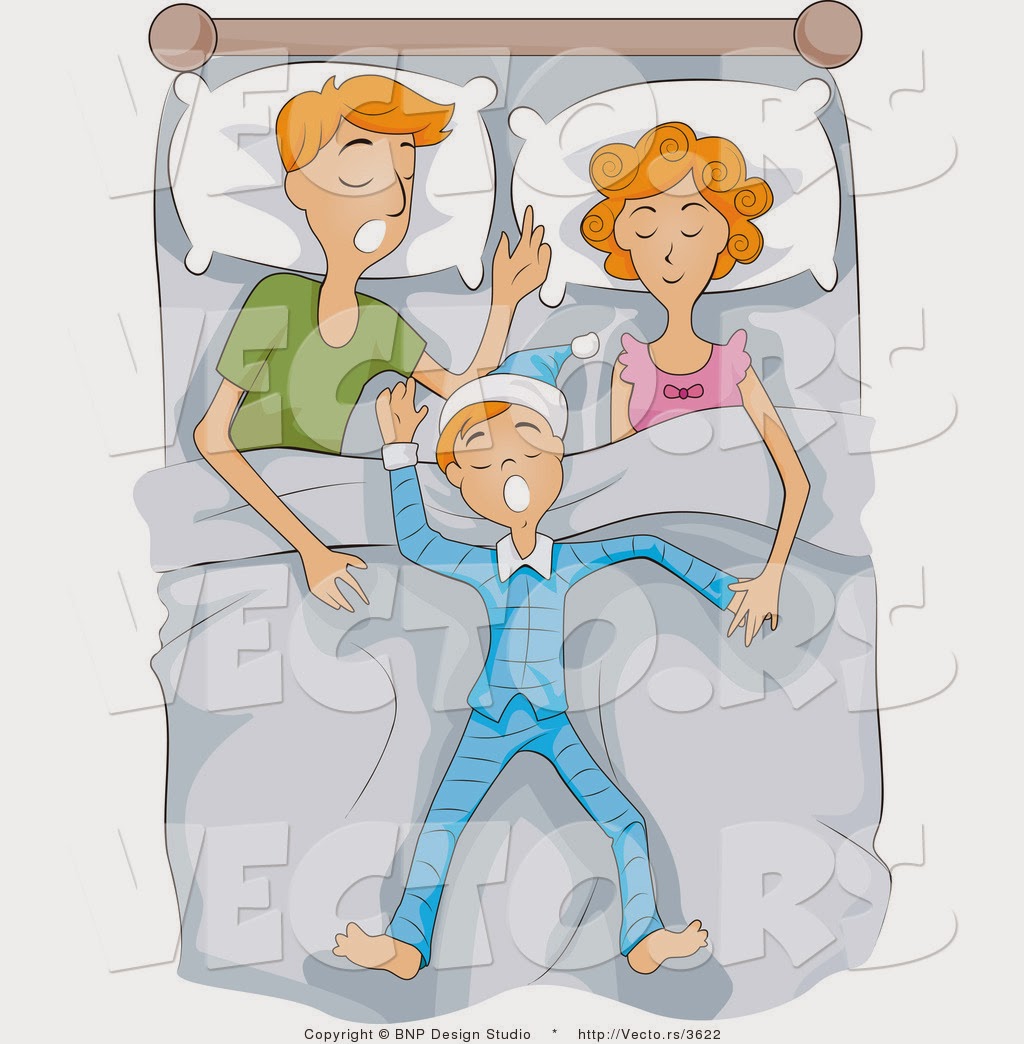 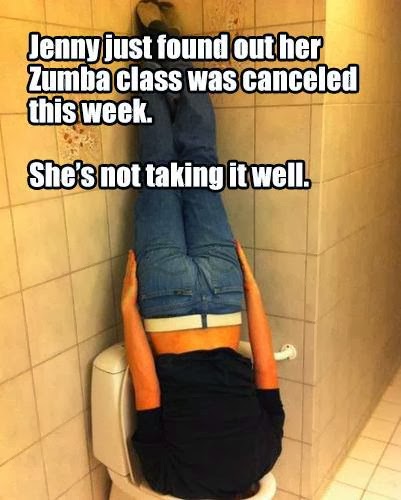 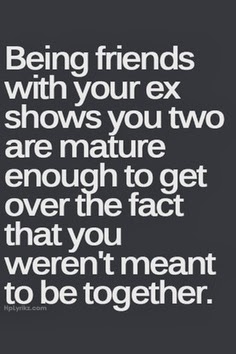