Today was our favorite workout day, ZUMBA! Remember last week, when I mentioned how convenient it is that I'm able to bring my kids to Zumba with me? Well, as it turns out, it's only convenient if I bring Lucas AND Alyssa. Bringing just Lucas means that he will become a winy, clingy little fella, who insists that mommy hold him while I Zumba. Reason 873 why my instructor, Jessica, is awesome: when my three year old interrupts her class, instead of getting annoyed, she snaps a couple of pictures: 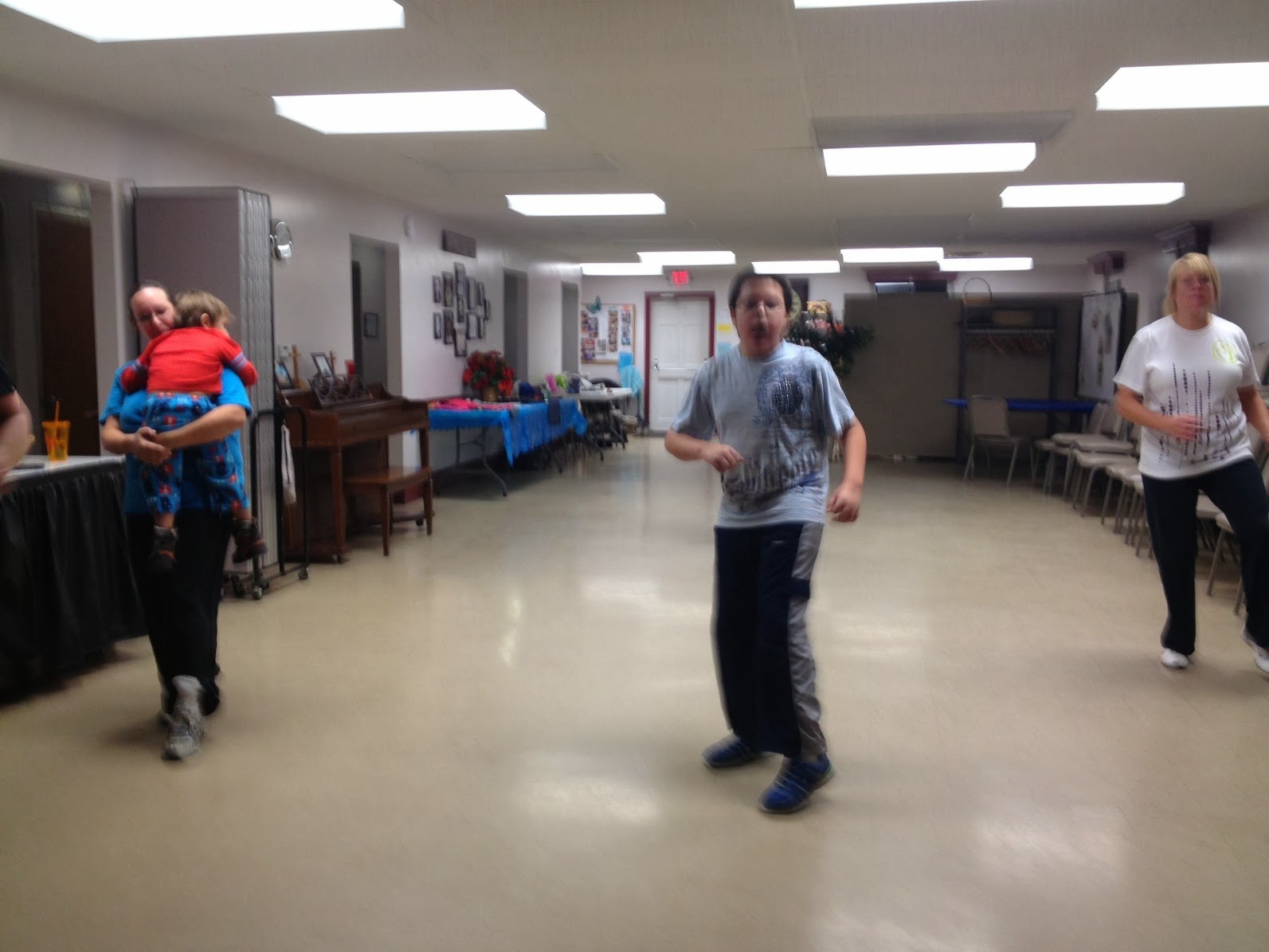 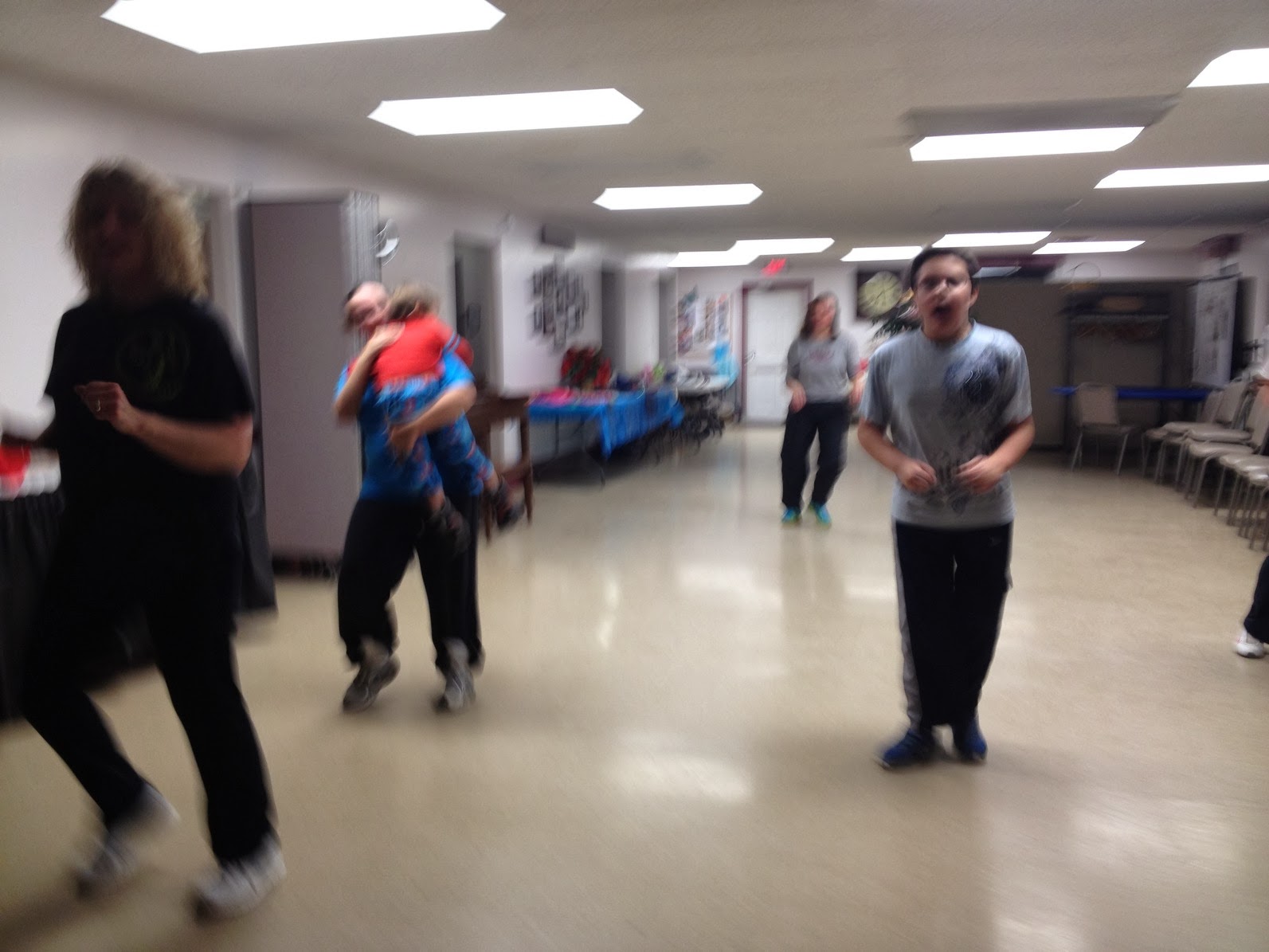 It is pretty difficult to dance while holding a kid, but I did my best. My best was pretty awful, FYI. Luckily he eventually ended up letting me set him down, and even joined us for a couple songs. After class, Jessica told me and Matthew the origin of Zumba. It's a pretty interesting story, I think. So I thought I'd share it here.

In the 1990s, a very poor Colombian aerobics instructor, Beto Perez, forgot his tape of aerobics music for a class he was teaching. He went to his car, and got his personal music – consisting of traditional salsa and merengue music – and improvised a class using this non-traditional aerobics music. It was a huge hit, and he never taught another "plain" aerobics class again. After finding initial success in Colombia, he moved to the United States in 2001, where he teamed up with co founder Alberto Perlman and a childhood friend, COO Alberto Aghion. The trio produced a demo reel, and the concept was discovered and licensed by a company called Fitness Quest to create a direct marketing campaign and a line of home videos. Eventually the success grew, and classes started popping up all over the place. That is why you hear so much Latin music in Zumba.

In addition to Zumba, Matthew and I also did day 10 of our plank challenge, it was a rest day for the other two. Matthew also had a doctor's appointment to make sure that his bronchitis is better. It is :)

Once again, if you have any interest in attending a Zumba class, they are TONS of fun, and we would love to have you join us. Classes are in Algonac, at Algonac Health and Fitness, on Monday and Wednesday from 6pm-7pm, and Saturday from 10am-11am. Then Thursday in Marine City at St. Mark's church from 7pm-8pm. You can also check out her Facebook page: https://www.facebook.com/zumbaislife


Next week I'm bringing Alyssa too ;) 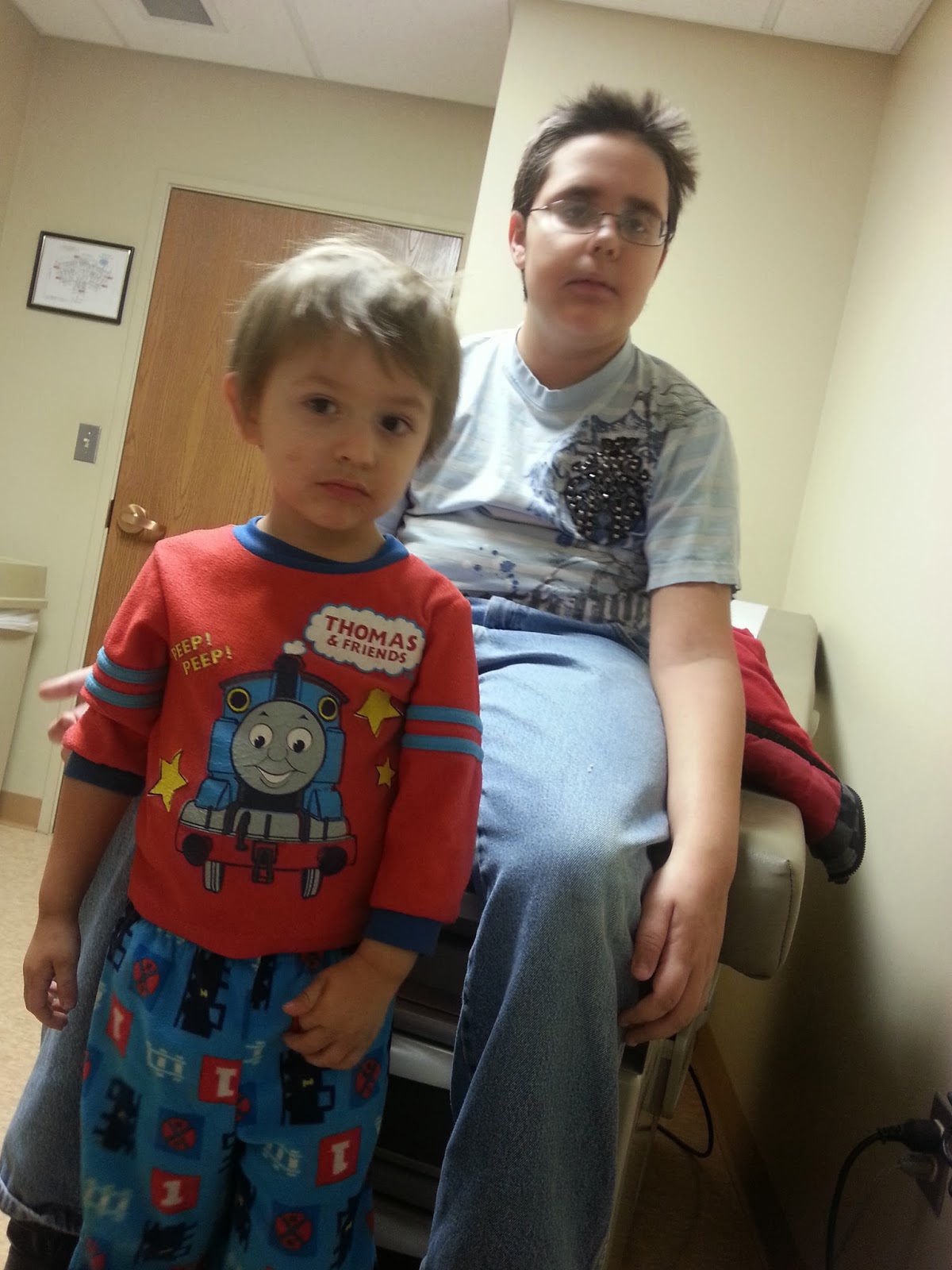 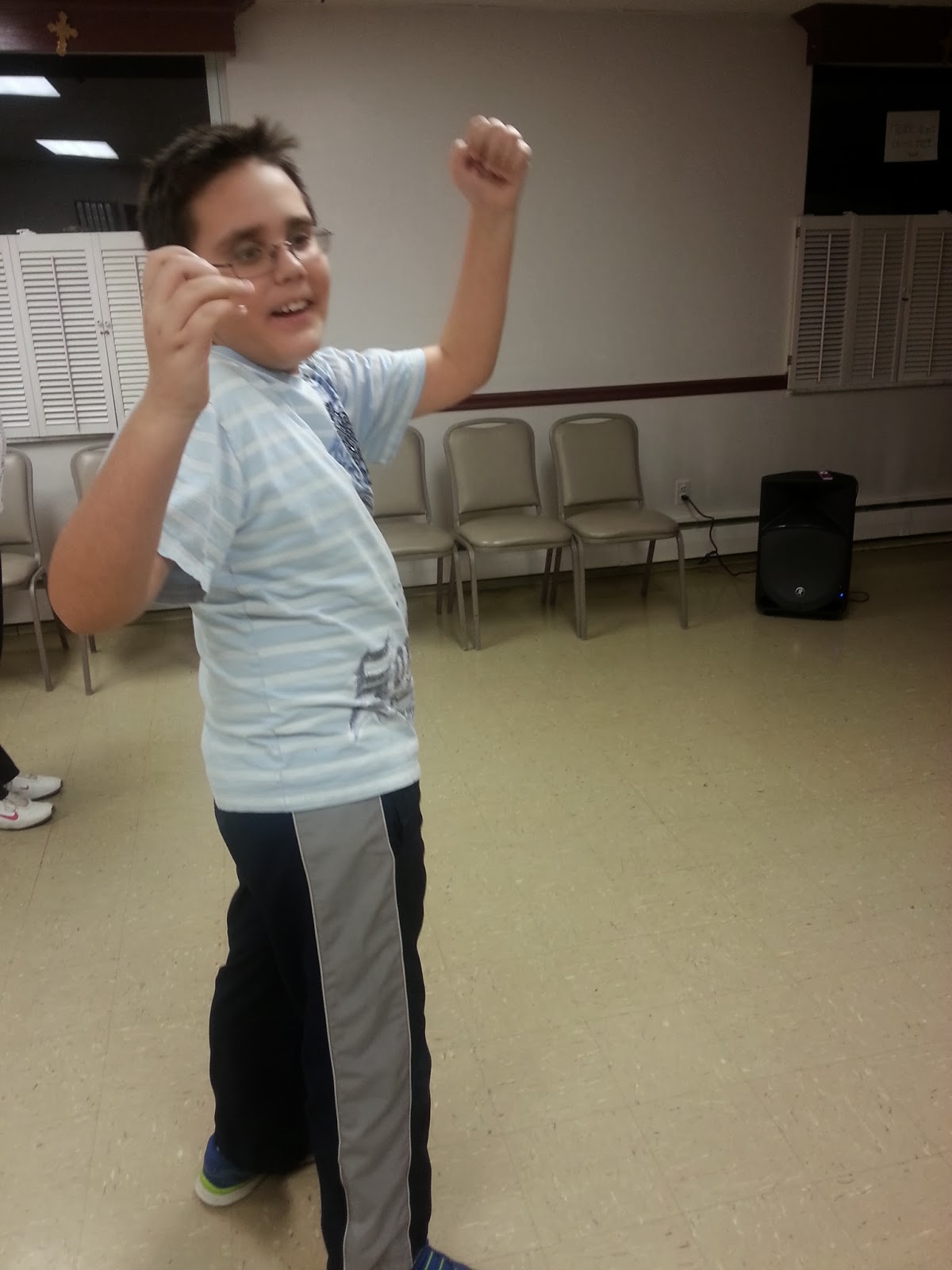 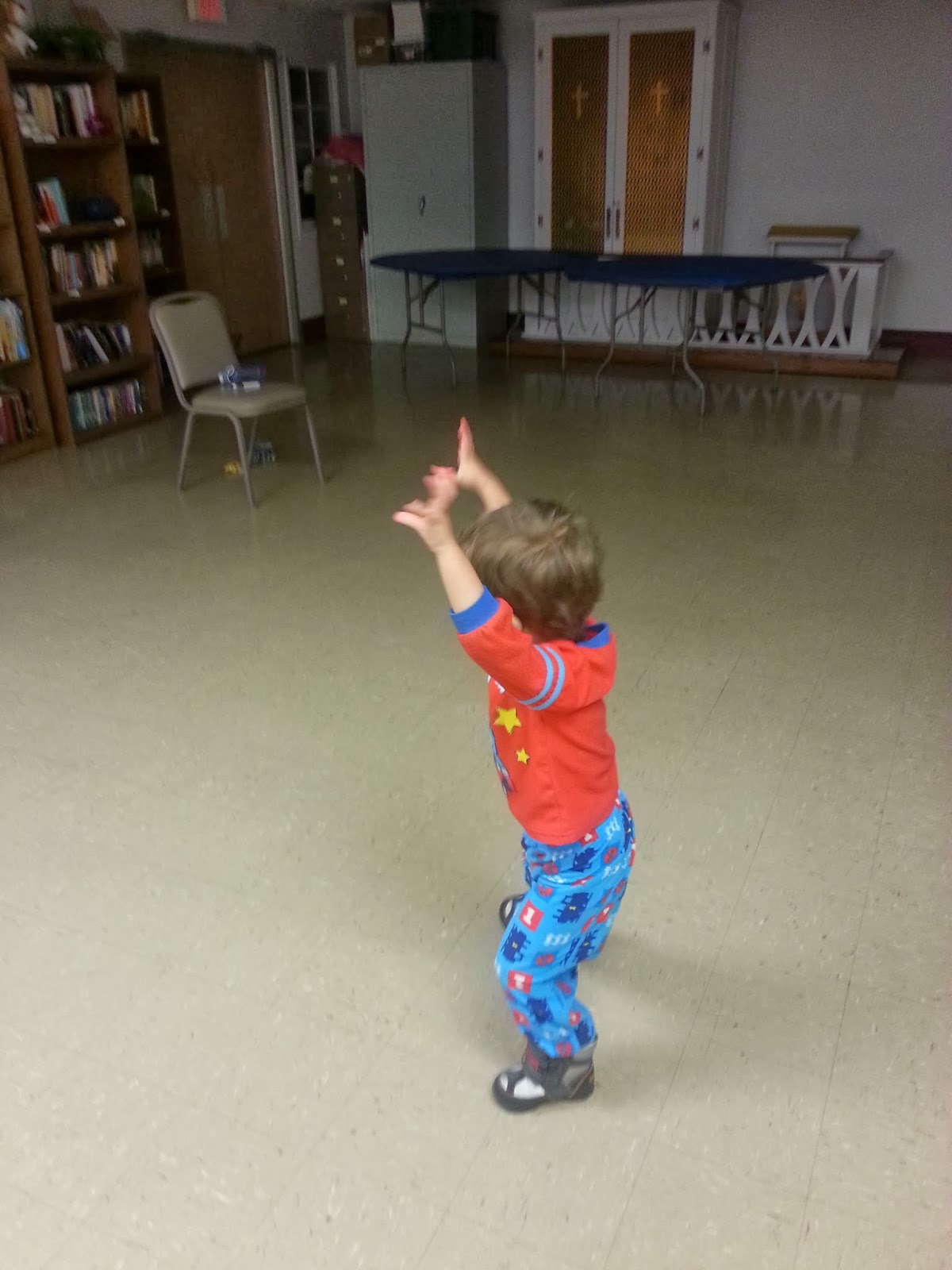 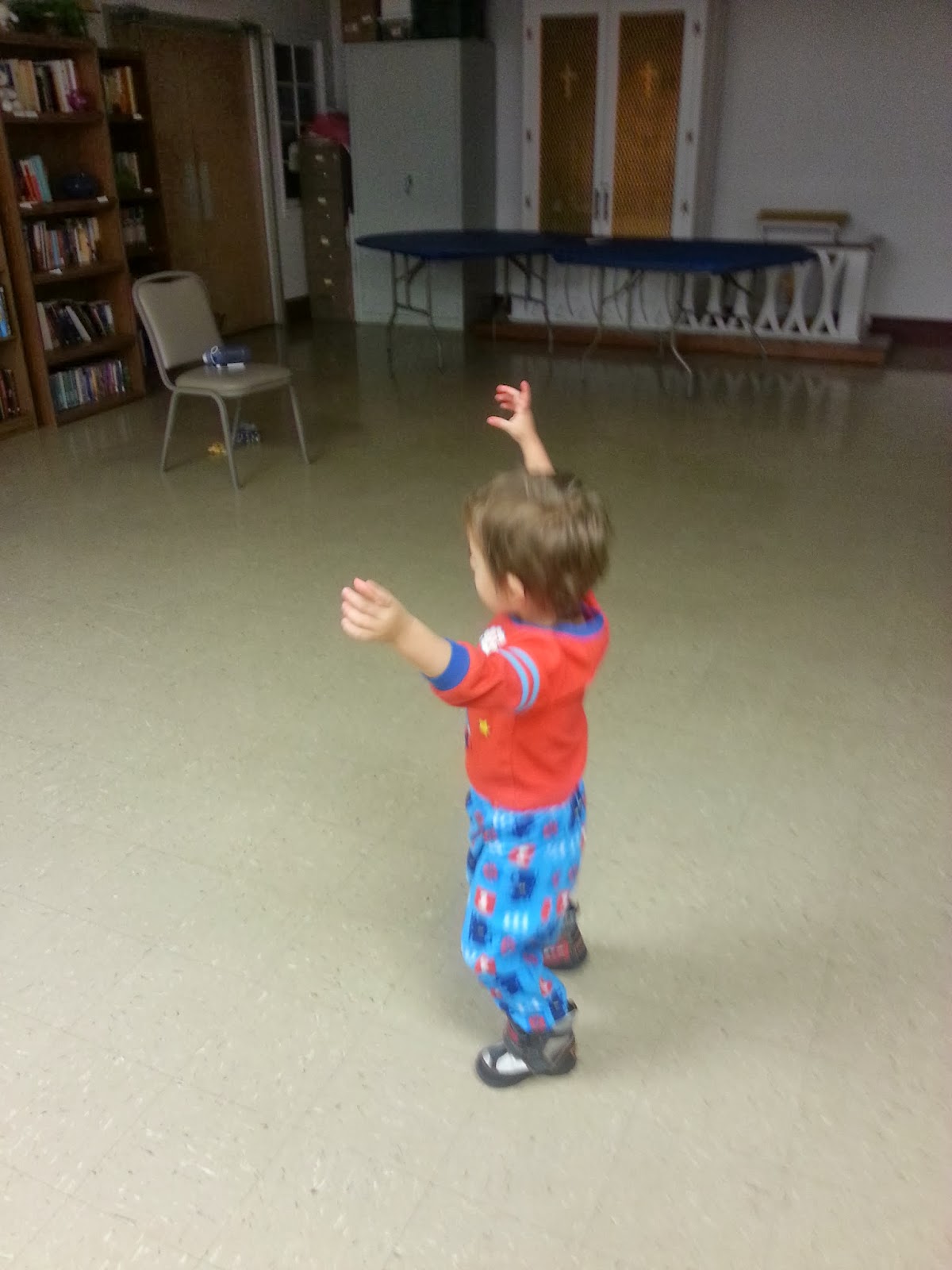 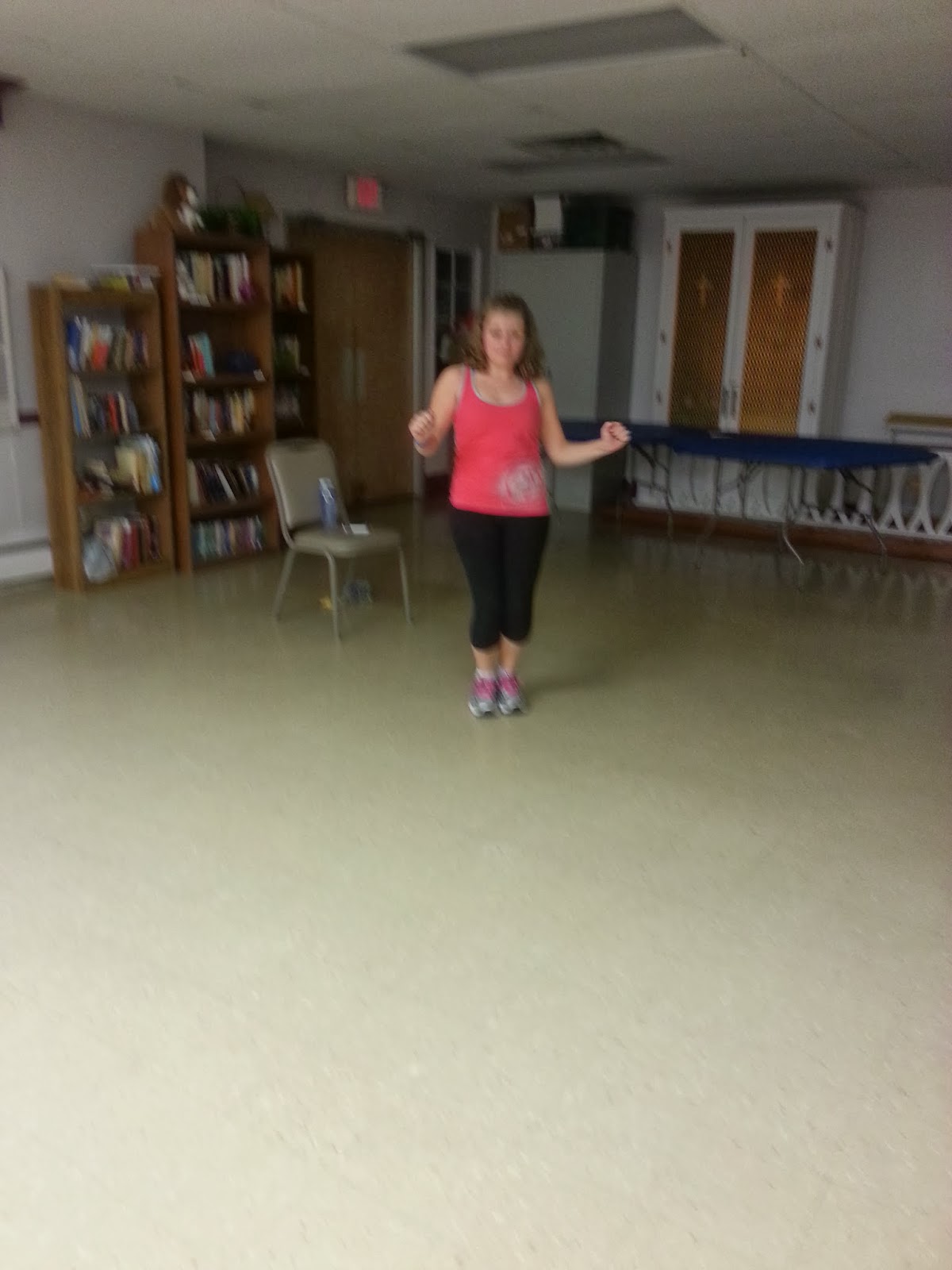 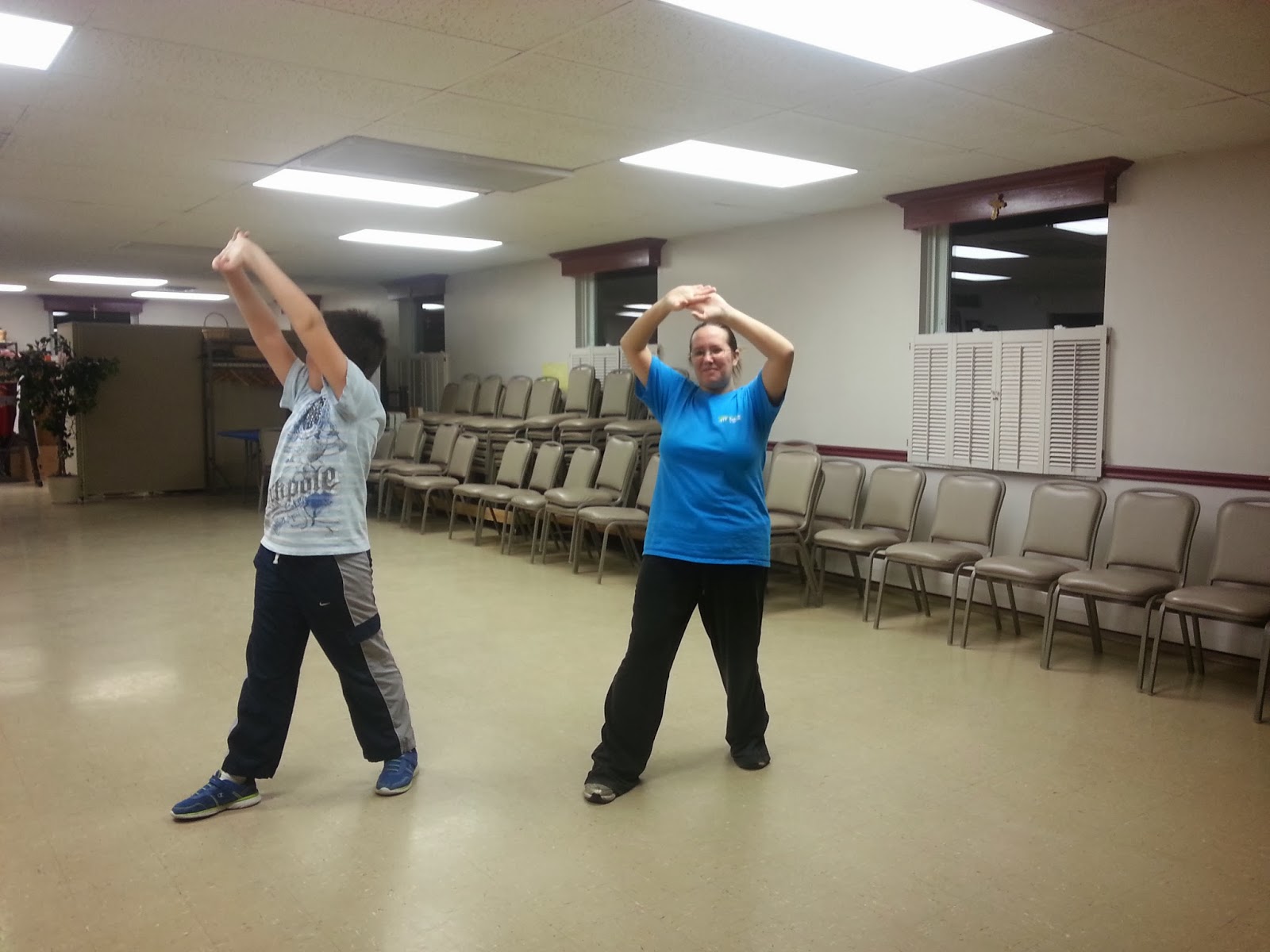 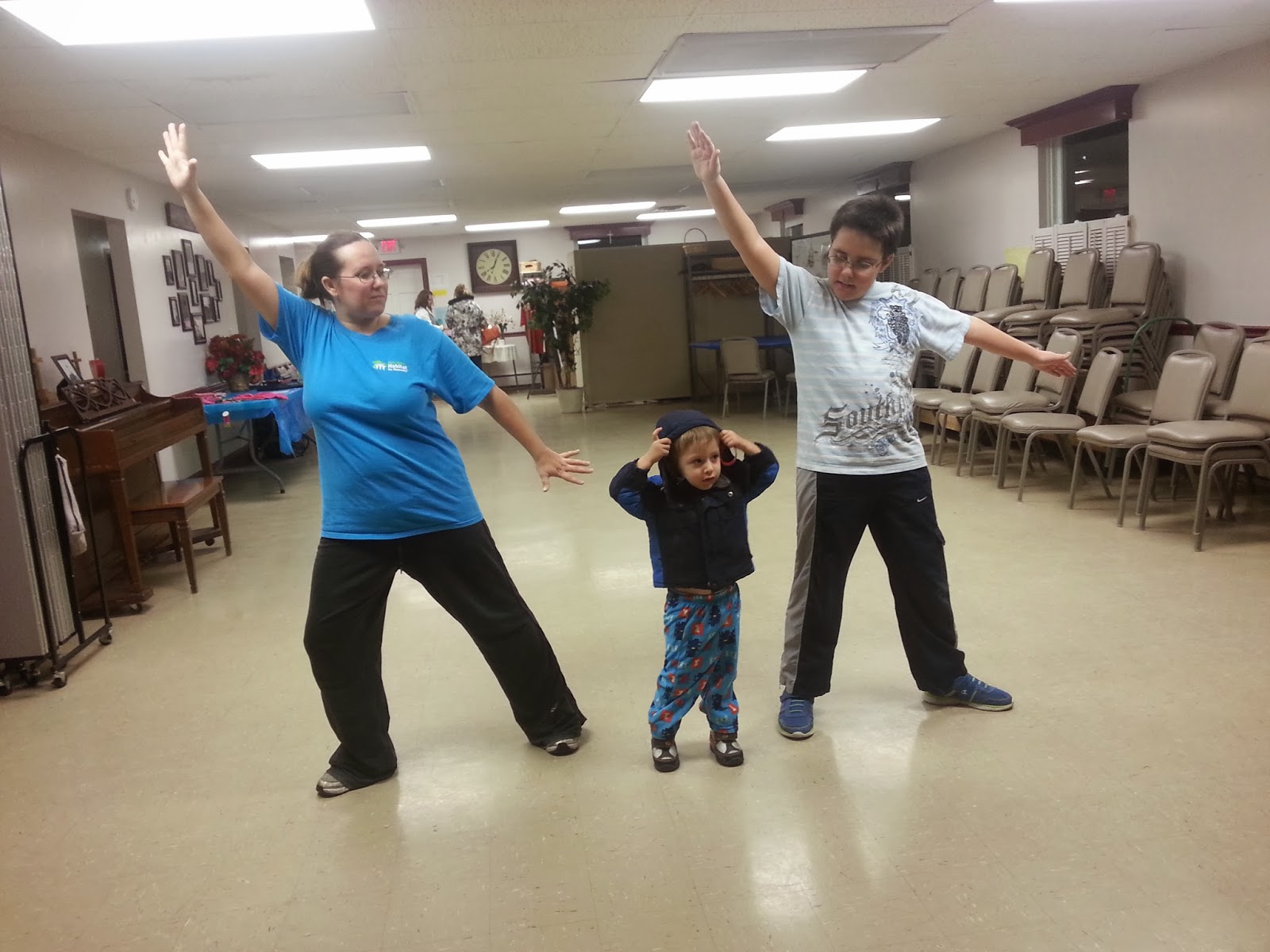 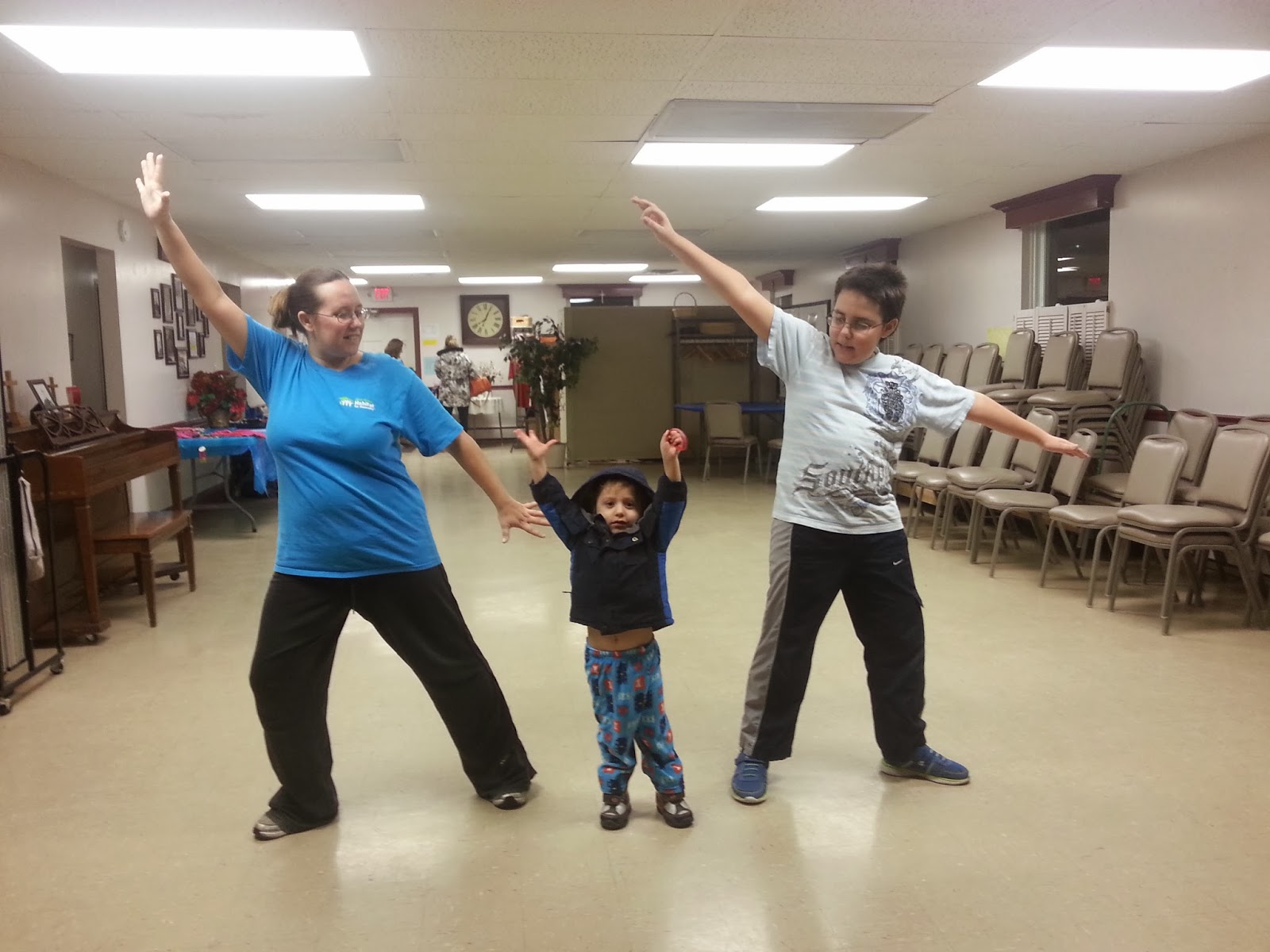 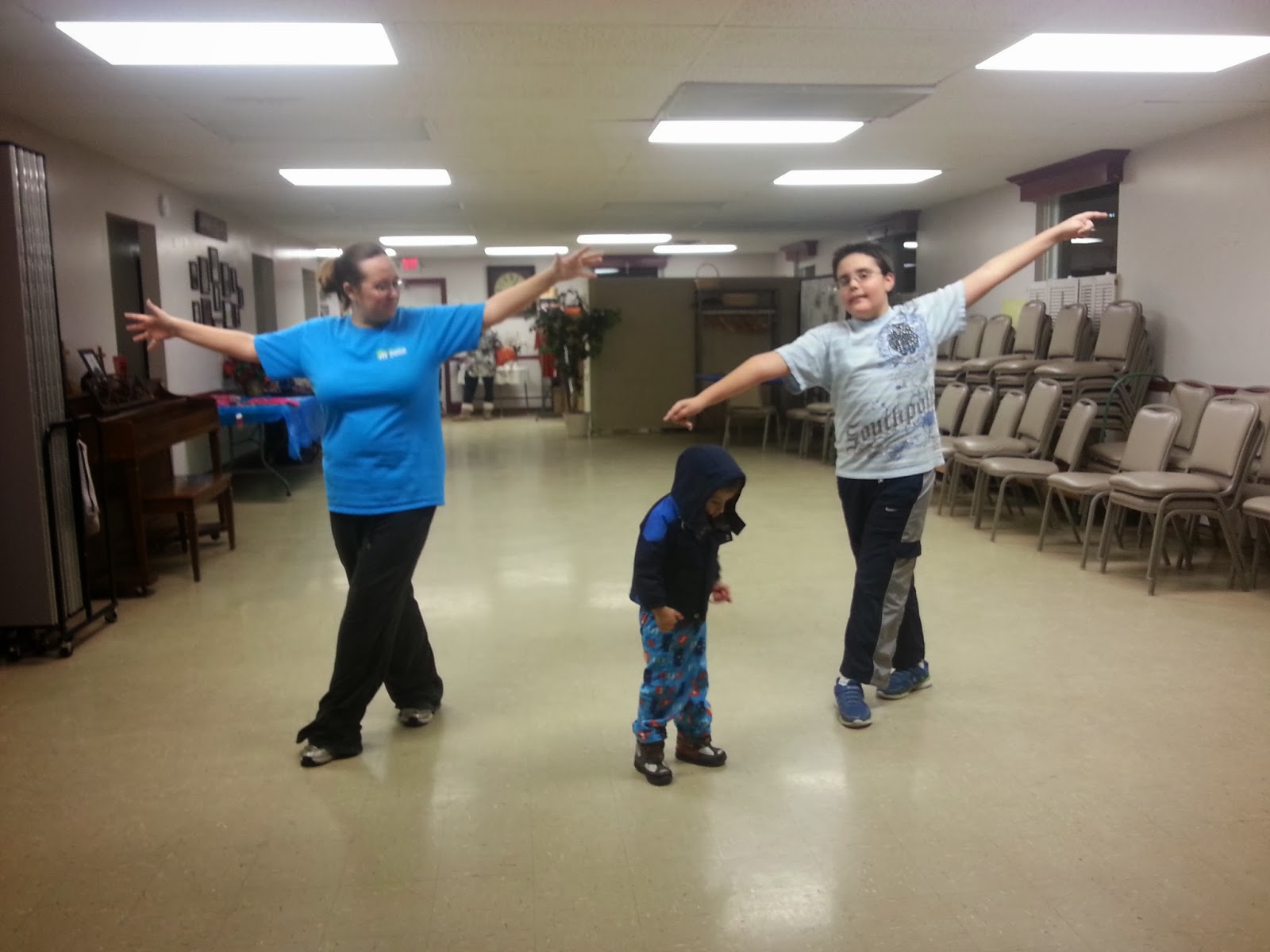 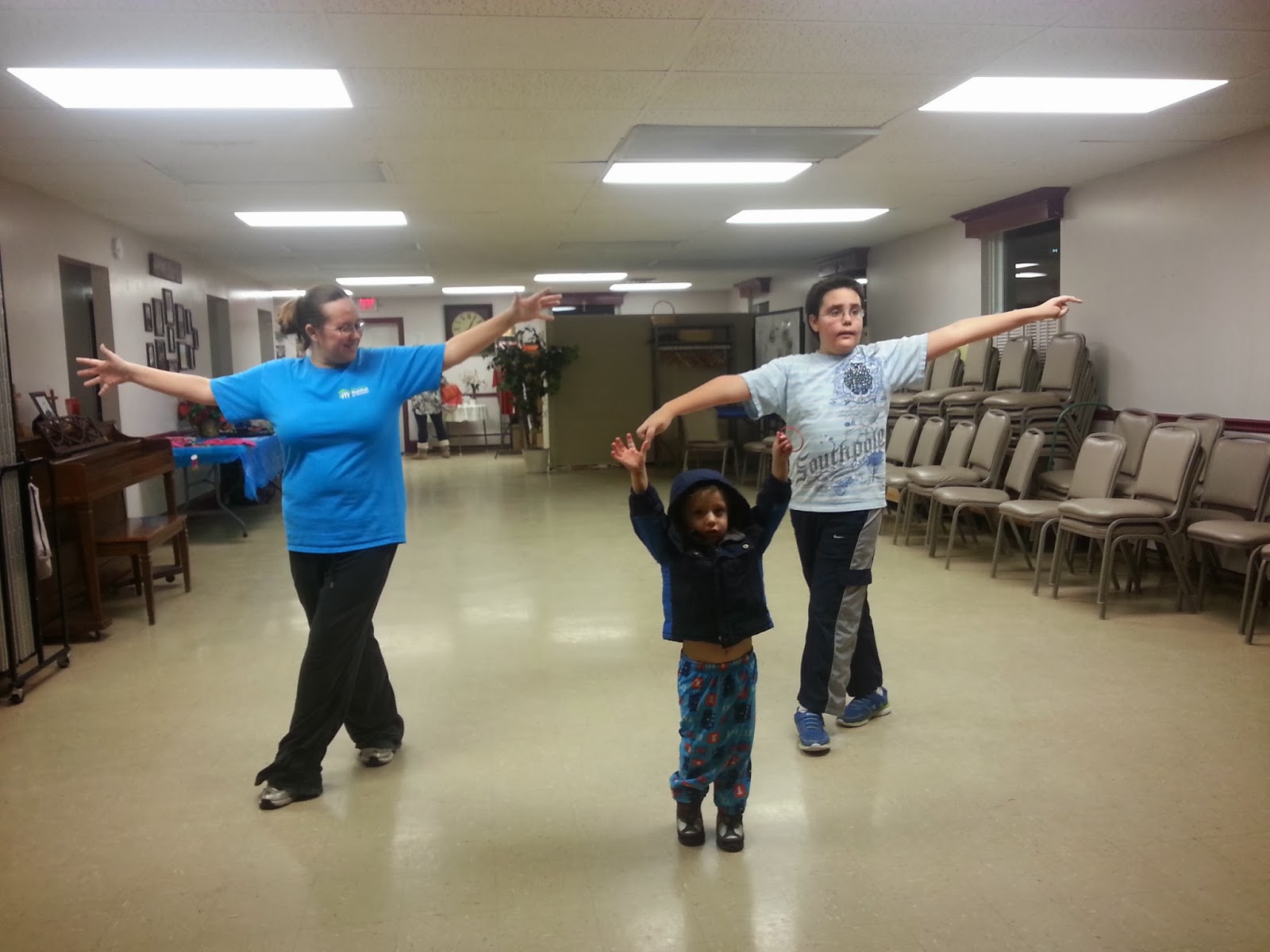